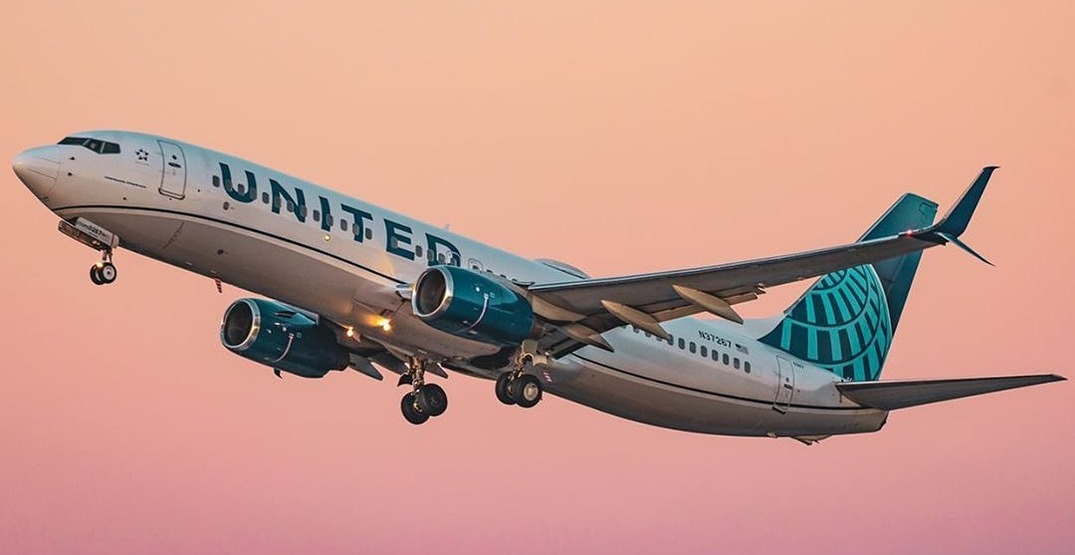 The flights will occur twice a week between San Francisco and Shanghai via Incheon International Airport in Seoul, South Korea. They will take place on Wednesdays and Saturdays, with passengers returning from Shanghai to San Francisco on Thursdays and Sundays.

Flights to Shanghai have been suspended since early February due to the pandemic. Before that, United Airlines was the largest US carrier to serve China, operating five flights a day between Shanghai and the hub cities of Los Angeles, Chicago, New York/Newark, and San Francisco.

“United’s service to mainland China has been a point of pride for our employees and customers for more than 30 years,” United’s vice president of International Network and Alliance, Patrick Quayle, said in a press release. “Resuming service to Shanghai from the United States is a significant step in rebuilding our international network.”

The carrier is following in suit with another American airline, Delta, which was the first US airline to resume flights to China beginning June 25.

To ensure the health and safety of passengers and crew, United has implemented a variety of sanitization and cleanliness procedures through its United CleanPlus program. Such protocols include the mandatory wearing of facial coverings for staff and customers, offering touchless check-in for baggage, and utilizing electrostatic spraying for all aircraft prior to departure for “enhanced cabin sanitization.”

United will also be resuming service between Chicago and Tokyo starting in July, including additional flights to Haneda Airport. It will also reinstate flights to Seoul, Hong Kong, and Singapore (via Hong Kong).