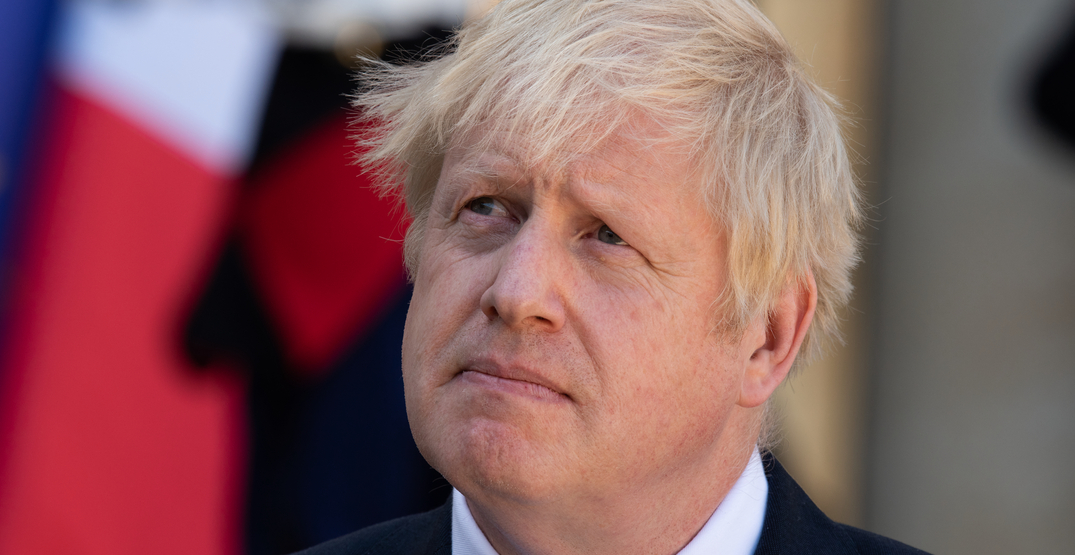 UK Prime Minister Boris Johnson has officially been released from hospital after being admitted for his worsening case of COVID-19 last week.

“I have today left hospital after a week in which the NHS (National Health Service) saved my life, no question,” Johnson said in a video statement from 10 Downing Street.

The prime minister tested positive for coronavirus on March 27 and was admitted to hospital ten days later, where he was later moved to intensive care due to the severity of his condition.

“I want to thank everyone in the entire UK for the effort and sacrifice you have made and are making,” the prime minister continued.

This statement is meant to reference the difficulty for residents to remain at home and maintain the rules of social distancing as spring weather across the country is in bloom, and the temptation to venture outside intensifies.

“I thank you because so many millions and millions of people across this country have been doing the right thing.”

The prime minister continued that this Easter Sunday, he believes, citizens’ efforts are “daily proving their worth,” as the country is now making progress in its battle against coronavirus. A struggle which Johnson describes as “a fight we never picked against an enemy we still don’t entirely understand.”

It is hard to find the words to express my debt to the NHS for saving my life.

The efforts of millions of people across this country to stay home are worth it. Together we will overcome this challenge, as we have overcome so many challenges in the past. #StayHomeSaveLives pic.twitter.com/HK7Ch8BMB5

Johnson attributes this success to the country coming together to create “a human shield around [the] country’s greatest national asset [their] National Health Service.”

The prime minister tied this into his own experience by stating how he has seen firsthand the personal courage of not only doctors and nurses, but of other frontline workers as well, including cleaners, cooks, and “healthcare workers of every description.”

“It is thanks to that courage, that devotion, that duty, and that love that our NHS has been unbeatable.”

He then went on to personally thank those who made some “crucial decisions” while he was in their care, going as far as to mention some of them by name.

He highlighted two particular nurses who he explained remained by his bedside for 48 hours “when things could have gone either way.”

One nurse was named Jenny, who is from New Zealand, and the other Luis from Portugal.

Prime Minister Johnson explained that this is how he knows that all NHS workers across the United Kingdom are acting with the same devotion, care, and precision as those who cared for him.

“That is why we will defeat this coronavirus and defeat it together,” Johnson stated. “We will win because our NHS is the beating heart of this country.”