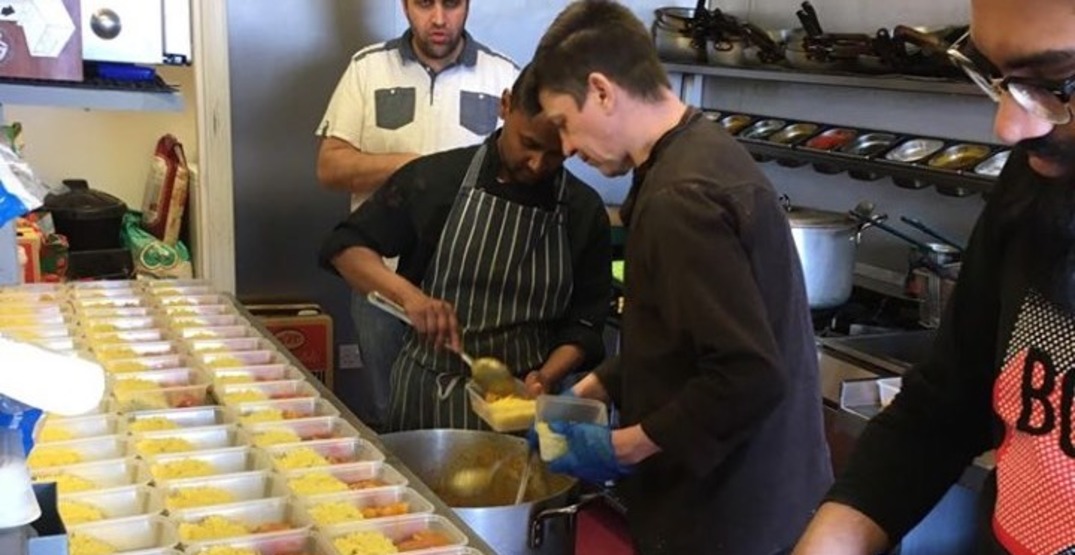 While the community is under lockdown, the mosque of Inverness, Scotland, is closed. However, that is not stopping its members from giving back to the community.

The mosque is donating the food that it would typically make for worshippers during the sacred month of Ramadan to the homeless as well as others.

The initiative began with the help of the mosque’s members who gave money and donated ingredients for the meals.

Ramadan began on Thursday, April 23, and is considered the holiest months in the Islamic calendar, where Muslims observe fasting during the day as a symbolic gesture of their devotion to their faith. It is also a time of prayer and reflection.

“Multiple chefs volunteered to prepare freshly cooked meals in various take-away kitchens who again had to close due to the circumstances,” the Inverness Masjid Association wrote on its website.

“We prepared huge batches for the homeless & families in need on two separate occasions, meals that would normally be eaten by worshipers when they open their fast (sunset) in Ramadan was distributed to local charities such as the Ness Bank Church’s food bank & ‘Our Place Cafe – In This Together’.”

According to a post on the Inverness Masjid Facebook page, they have managed to prepare and package over 300 meals with ingredients donated by EurAsia Cash and Carry, a local restaurant supply store.

All of the meals have been cooked by volunteer chefs.