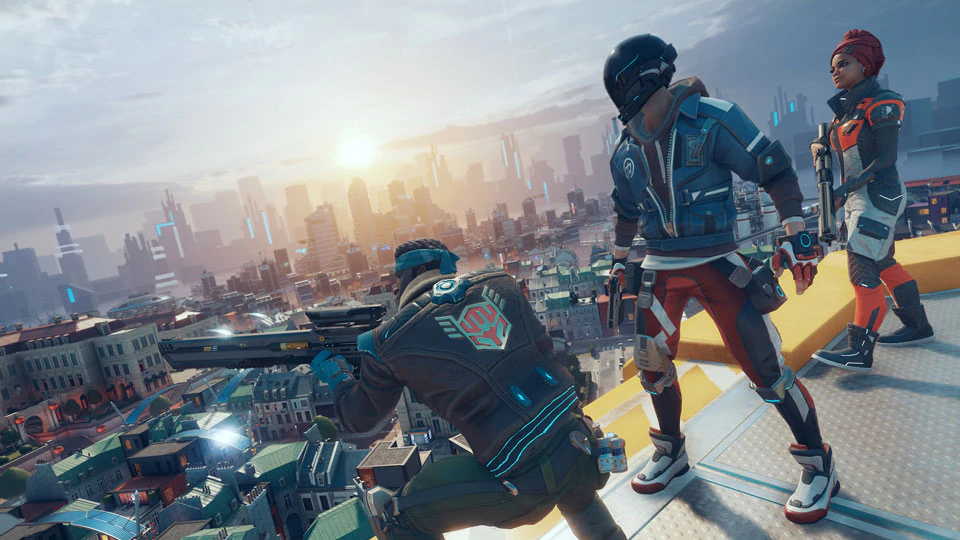 The futuristic sci-fi-styled title brings a few fresh concepts to the battle royale genre that has recently lost steam.

Ubisoft Montreal has become one of the most prolific and beloved game developers over the last 10 years. Rainbow Six: Siege launched to minimal success, but the team kept with it and brought fans one of the best multiplayer experiences in gaming today.

With a game of this magnitude, it’s easy to assume that the team at Ubisoft Montreal wished to get their newest title out during the peak of this genre. However, as all Ubi fans will admit, they care far more about taking the time to create a great game than rush something out.

Currently, select streamers (including XQC, Dr. Lupo, Tfue, Lirik, and more) have been invited to partake in the first phase of technical tests, sparking vast intrigue online. At the time of writing, Hyper Scape has more than 330,000 viewers on Twitch, almost triple the numbers of battle royale juggernaut Fortnite.

Gamers can apply to join the ongoing technical test for Hyper Scape via the Ubisoft website.