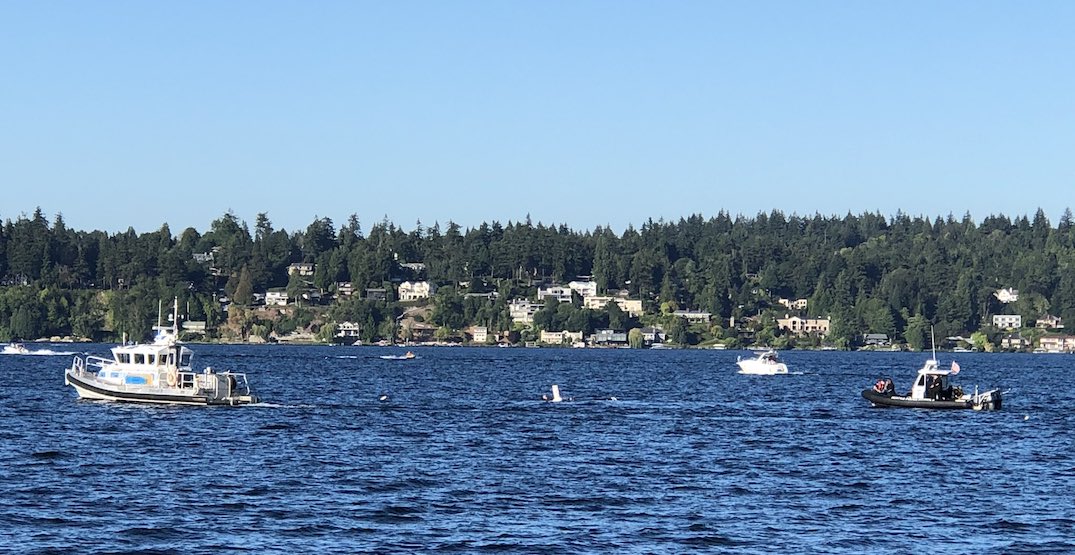 Just one day after discovering a woman’s body in Lake Washington, Police have uncovered a second body from the waters.

The King County Medical Examiner will be determining if the man, found just north of Andrews Bay, is the same man who went missing on August 9, while boating.

The Harbor Unit has recovered a man’s body from Lake Washington just north of Andrews Bay. The King County Medical Examiner will determine if it is the man who went missing while boating on Sunday.

According to the Seattle Fire Department, the man was last spotted near the 5000 block of Lake Washington Boulevard South, going underwater and not resurfacing. Rescue swimmers and response boats had been deployed with units searching underwater.

These two separate water-related incidents occurred just days after the Washington State Parks Boating Program revealed that in the last 30 days, there had been 25 recreational boating accidents and five fatalities have occurred across the state.

“We are asking all boat and paddlecraft owners and operators to help reduce fatalities and injuries on the water,” said Rob Sendak, boating programs manager at the Washington State Parks and Recreation Commission, in a press release. “Boaters need to take personal responsibility for their own safety as well as the safety of their passengers.”