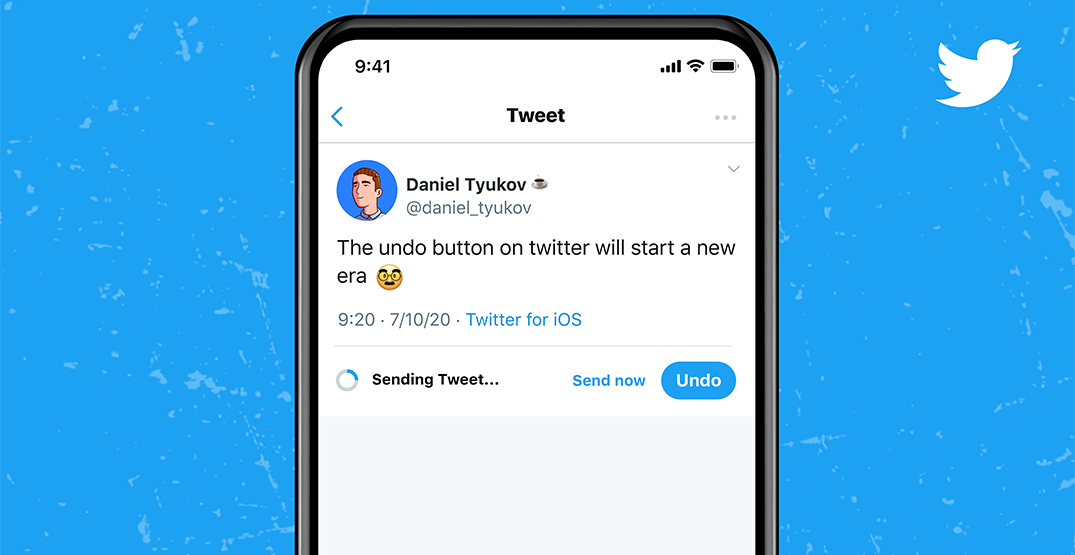 Twitter has put a price on fixing a typo.

The company unveiled a new subscription service called Twitter Blue on Thursday, where users will have up to 30 seconds after sending a tweet to click “undo” and edit it.

Canada and Australia are the first countries to access the service, which will cost CAD $3.49 per month.

“We’ve heard from the people that use Twitter a lot, and we mean a lot, that we don’t always build power features that meet their needs. Well, that’s about to change,” the company wrote in a blog post.

Users on the site have long been asking for an edit button, and for now, this appears to be the closest thing Twitter will give.

Over the next few months, Twitter said it would monitor feedback on the service and potentially tweak it before rolling it out in other markets.

It also confirmed the free version of Twitter is not going away.