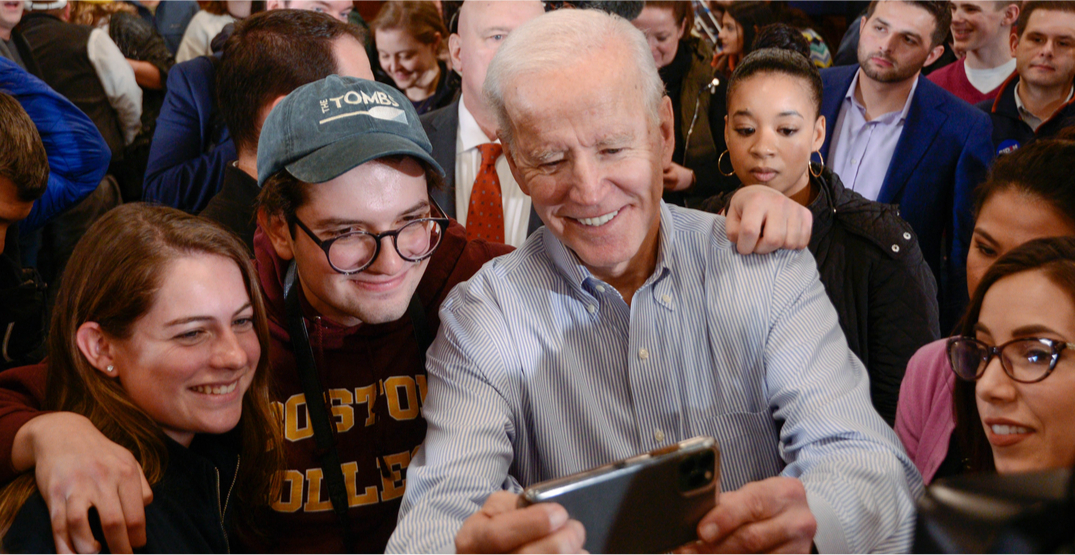 It seemed like the Democrats were shaping up for a big win for the progressive arm of the party. That was until both the South Carolina primary and Super Tuesday tossed a wrench in the Berniac parade.

A day in which all eyes were on Bernie Sanders and his accumulated delegates, it was former Vice President Joe Biden that nearly swept the 14 states participating in Tuesday’s Democratic primary.

With the upset from polling stations, came the shock, awe, and snippiness from politically-inclined Twitter.

Here are the best reactions to the 2020 Election Super Tuesday.

After mistakingly addressing his wife as his sister, and vice versa, Biden spurred on an interesting Google trend.

After an astounding series of losses, placing fourth in most states (except for American Samoa), former Mayor of New York City Michael Bloomberg dropped out of the race for the Democratic nomination.

The really good news is America cannot be bought.

The biggest shoutout of the night goes to Cyber_Gabe, because anyone who finds a way to inject Valentina rants from Ru Paul’s Drag Race into politics automatically wins the day.