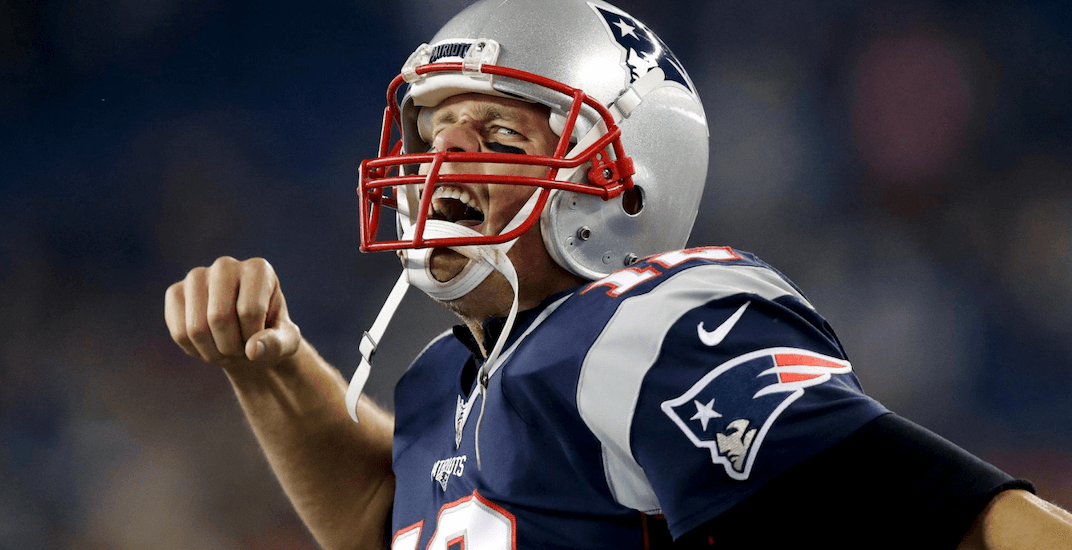 Following the success of Michael Jordan’s remarkable story in The Last Dance, ESPN has announced it is working on a new multi-part documentary.

The nine-part series will be called Man in the Arena, with the focus this time on Tom Brady.

Like Jordan, Brady has had a storied career mixed in with some controversy. The 42-year-old star quarterback recently signed with the Tampa Bay Buccaneers, following 20 years with the New England Patriots.

The most successful quarterback in NFL history, Brady has played in nine Super Bowls, winning six of them.

Getting Brady to open up will be of particular interest to sports fans, as the NFL star is famously a very private person.

Scheduled to be released sometime in 2021, the documentary will be produced by ESPN, Brady’s production company, 199 Productions, and Gotham Chopra of Religion of Sports.

“Through the series, we’re defining the key moments and challenges that were seemingly insurmountable, but through hard work and perseverance, became career-defining triumphs, in both victory and defeat,” Brady said.