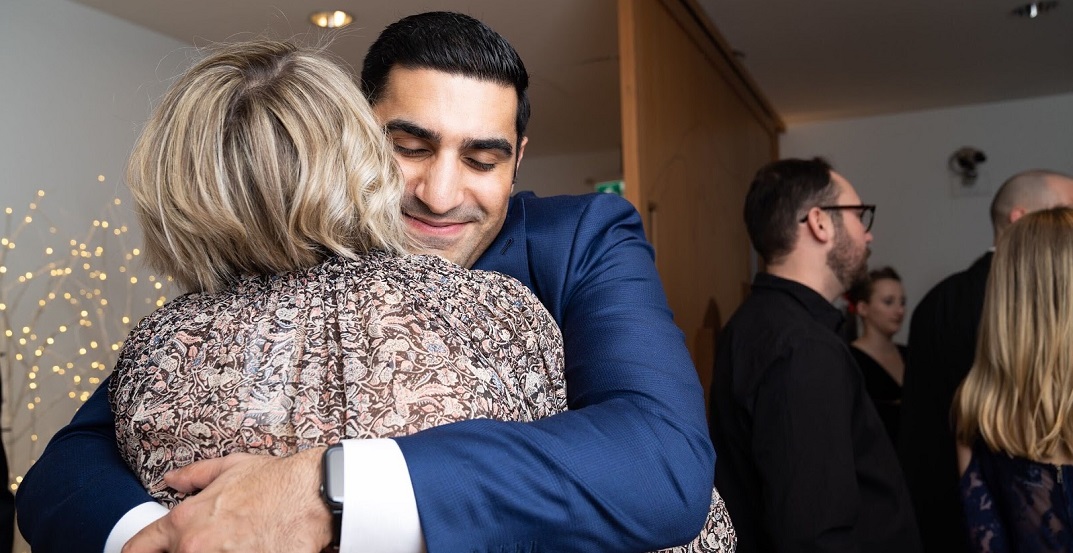 After eight years leading our newsroom, on May 15 my partner and friend, Farhan Mohamed, is stepping down as Editor-in-Chief of Daily Hive.

Twelve years ago we were a small upstart in Southeast Vancouver. A passion project for a few dedicated friends. A few years in, a young man talked me into having a meeting about the future of what was then Vancity Buzz. I instantly knew he would play a big part in our future.

And I wasn’t wrong.

With Farhan’s direction in the newsroom, we have grown dramatically, both in staff and in market share across Metropolitan areas in North America. At our core, we have a large team of journalists who have helped Daily Hive become the go-to source for 6.5 million unique visitors per month from the seven major metropolitan areas across North America that we operate in.

Today, we are proud to announce that Darcy Matheson will be taking over as our new Editor-in-Chief.

Many of you may already know Darcy, as she has been a contributor to Daily Hive since 2014, and, in 2018, she joined full-time as our Vancouver City Editor. 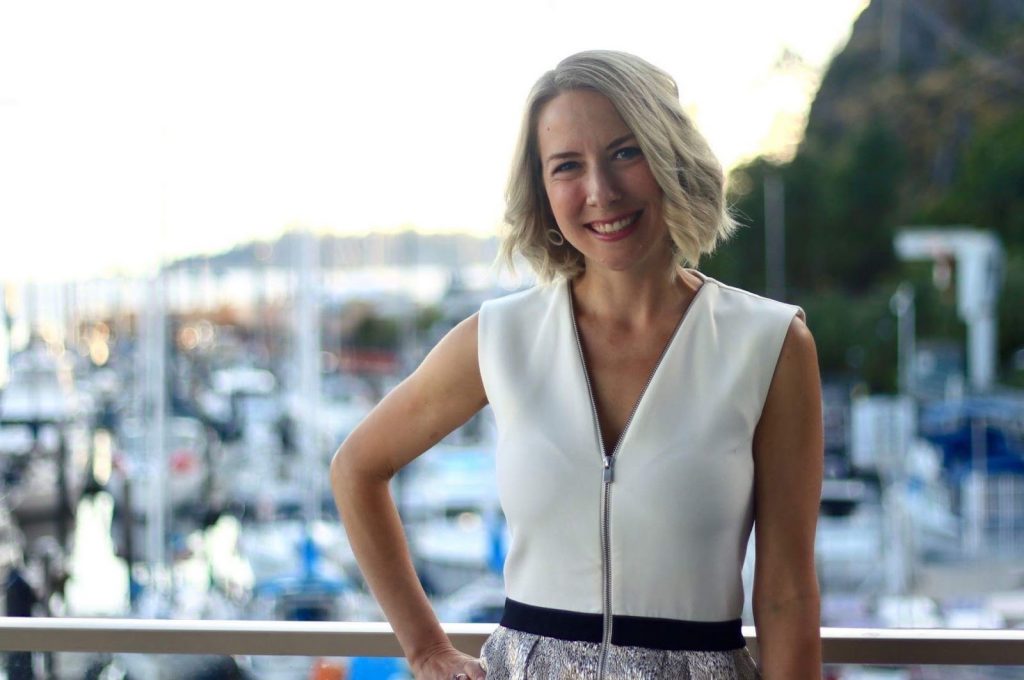 Darcy came to us after more than a decade at CTV News as a producer and digital editor, including a five-year stint as the manager of its expanding digital news operations for BC. Darcy has worked on award-winning stories across broadcast and online, rounding out her 15 years of experience.

In addition to her journalism work, Darcy is the mom of two young boys, Jack and baby Leo, who joined her family just this past December. Darcy is currently on maternity leave, and she’ll rejoin the team full-time this fall.

Although it’s not typical for a working mom to receive a promotion on maternity leave, life has a way of making its own plans in the COVID-19 era. We wholeheartedly believe the veteran journalist is the best candidate — and more than worth the wait.

Our managing editor, Jacqueline Leung, alongside current city editors, will lead the day-to-day operations in the interim.

We are excited to see where Darcy takes our newsroom and company. Under her direction, we are confident that Daily Hive is now ready to push its expansion plans across North America.

Farhan’s departure has been in the works for quite some time, and is unrelated to COVID-19. It’s a decision he has made on his own after a lot of personal thought.

Next up for him is an even harder task than his role at Daily Hive. We wish Farhan and his wife all the best as they enter parenthood.

We thank Farhan for his hard work and the blood, sweat, and tears he’s dedicated to get us this far. We couldn’t have done it without him, and we’re forever grateful for his contributions that got us to where we are today.

We also welcome Darcy to the Editor-in-Chief post to usher in the next chapter for Daily Hive.

The baton has been passed, and our future awaits.