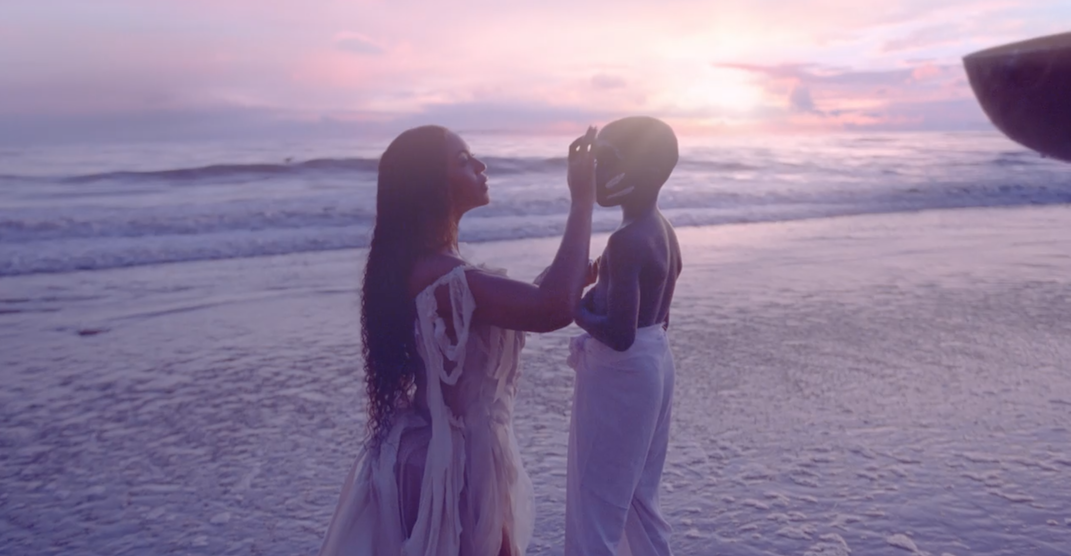 International superstar Beyoncé is adding to her resumé with the release of her new visual album, which she wrote, directed, and executive produced.

The album, Black Is King, will be available to stream exclusively on Disney+  starting July 31.

The new film is based on the music of Disney’s The Lion King and arrives one year after its release.

“This visual album from Beyoncé reimagines the lessons of The Lion King for today’s young kings and queens in search of their own crowns,” says a release from Disney+. “The film was in production for one year with a cast and crew that represent diversity and connectivity.”

“The voyages of Black families, throughout time, are honored in a tale about a young king’s transcendent journey through betrayal, love, and self-identity. His ancestors help guide him toward his destiny, and with his father’s teachings and guidance from his childhood love, he earns the virtues needed to reclaim his home and throne.”

The film will feature artists from the album and include special guest appearances.

Black Is King is a celebratory memoir for the world on the Black experience.”

The teaser for the video can be seen on Beyoncé’s website.