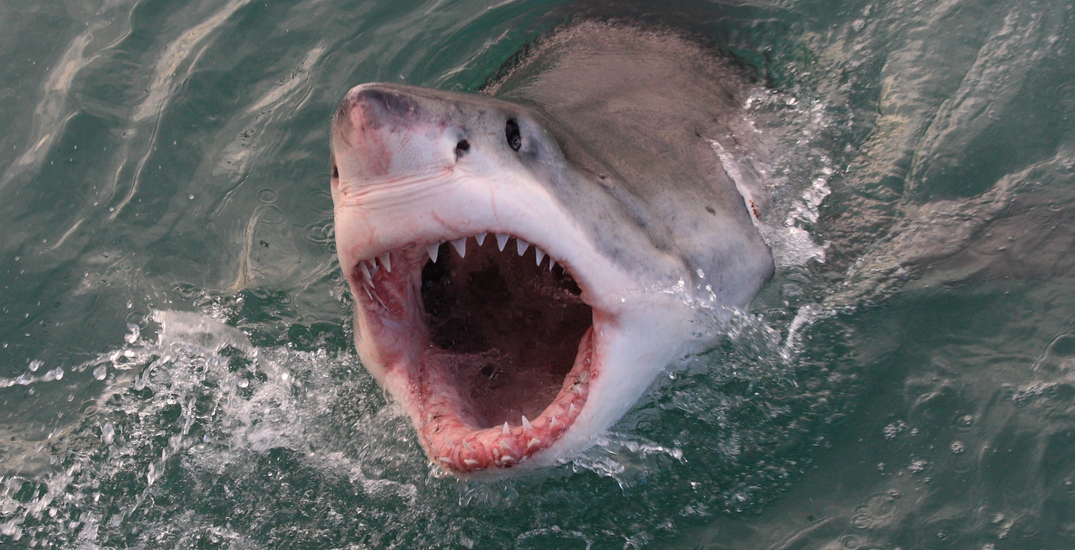 A local surfer sustained a shark bite in the leg on Sunday in the area of Seaside Cove, Oregon.

According to a report by the City of Seaside, fire and medics were dispatched at 3:26 pm to the Cove, where an adult male surfer had reportedly been bitten by a shark and carried to the parking lot by fellow surfers. An off-duty Seaside Beach Lifeguard had applied a field tourniquet to the injured leg, which helped slow the bleeding.

The Medix crews then transported the surfer to the trauma unit of a local hospital for further evaluation. The crews determined the surfer had sustained non-life-threatening injuries to his lower leg. 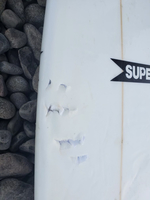 Image of the surfer’s bitten surfboard / City of Seaside

“The incident serves as a valuable reminder to never recreate alone, in or out of the water. The fast response of fellow surfers was instrumental in providing aid to the victim,” stated the report.