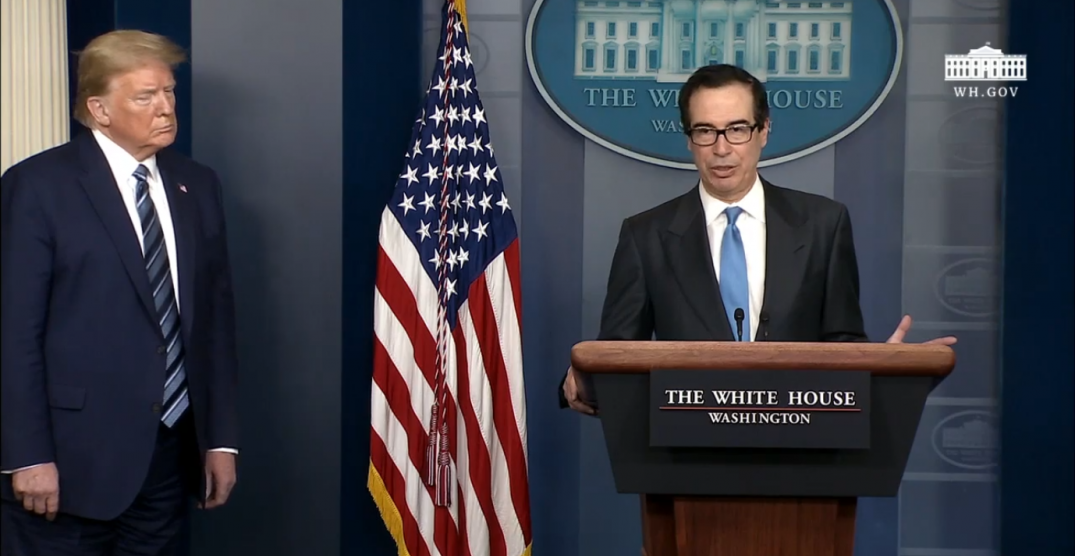 On Tuesday, the US Senate passed an updated bill injecting an additional $482 billion into the Paycheck Protection Plan.

Funds to support Americans who have lost their jobs and wages due to the pandemic ran dry last week, and the government has been trying to replenish the newly launched program.

“My administration has worked aggressively with congress,” said President Trump during his Tuesday White House update.

With checks going out to over 10 million companies and employees last week, the original $350 billion ran out pretty quickly.

Recently, food chain Shake Shack announced that it would be sending its PPP funds back to the federal government after receiving capital from another source. CEO Danny Myer wrote on LinkedIn, “There was no fine print, anywhere, that suggested: Apply now, or we will run out of money by the time you finally get in line,” spurring the company to return their check in hopes of helping some that were in less fortunate positions.

Newly added funds to the Paycheck Protection Program will help maintain some of the US economy as the country waits for stay-home orders and coronavirus concerns to dissolve.

The enhancement of the bill was passed by the Senate and awaits approval from the House. Secretary of the Treasury Steve Mnuchin says that “will happen tomorrow.”