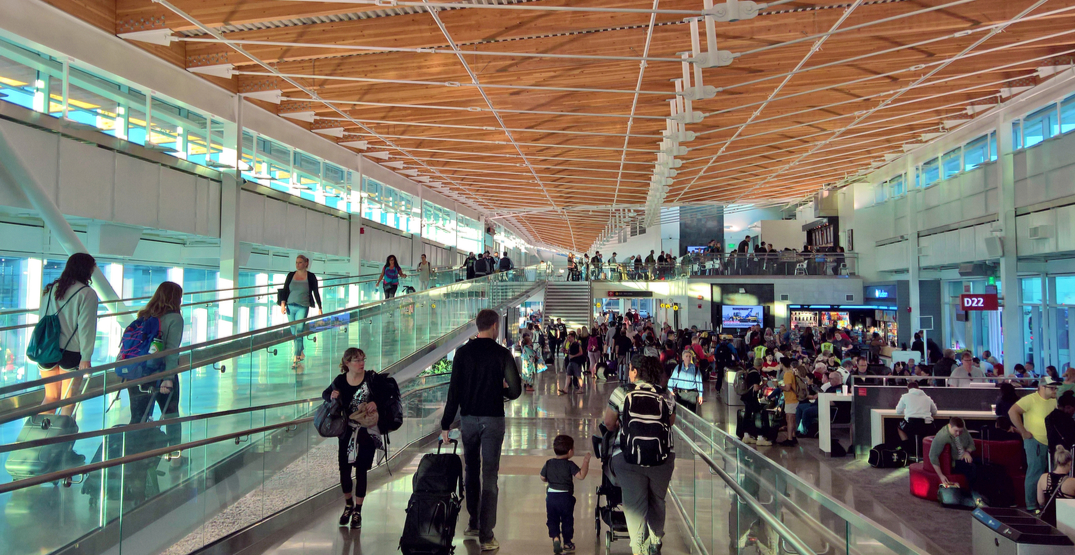 Seattle-Tacoma International Airport (SEA) is once again ranked as one of the best airports in the world.

Earlier this week, Skytrax named SEA as the 56th best airport in the world, moving up one spot from last year’s 57th place.

In addition, SEA ranked fourth place in the world’s best airports with 50 to 60 million passengers.

In addition to ranking airports, the annual Skytrax rankings survey other avenues of the aviation industry, such as airlines, airline lodges, airport hotels, airport dining, airport shopping, and airport staff.