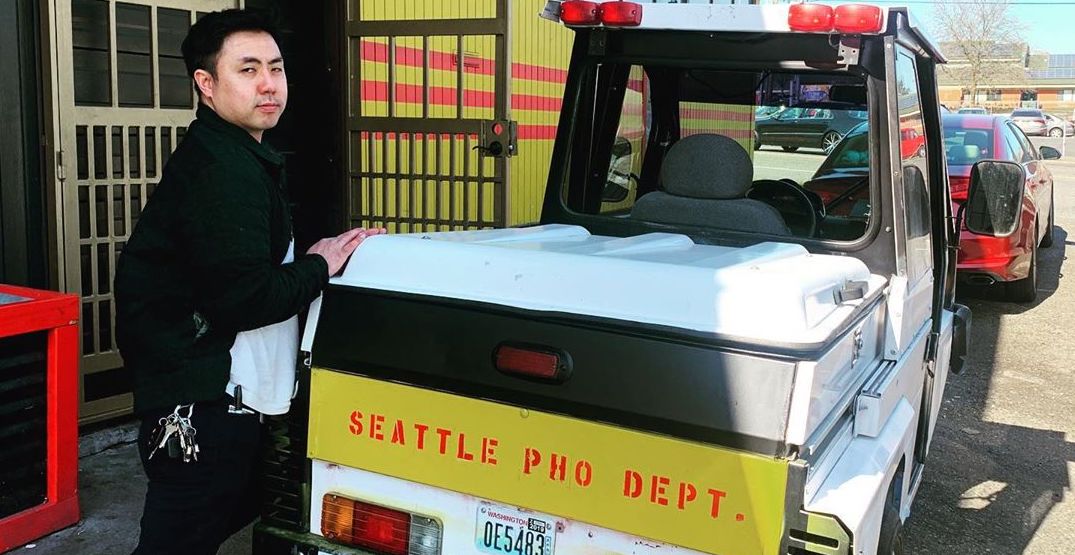 The Vietnamese restaurant is currently abiding by Governor Jay Inslee’s stay home order and is only offering their dishes for take-out or delivery.

Pho Bac has slimmed down their menu to two versions of the signature soup: Pho Now, a cupped to-go pho that should be consumed within 20 minutes of purchasing, or Pho Later, which is a classic takeout pho option with broth, noodles, and toppings, all packaged separately.

Those wanting more than one pho should take advantage of the PhoKit Phamily Meals, consisting of spring rolls, egg rolls, large pho, cheesecakes, and even wine.

The local restaurant is working with the Chinatown-International District Restaurants and other Small Businesses Relief Fund and will be donating a portion of all sales to each.