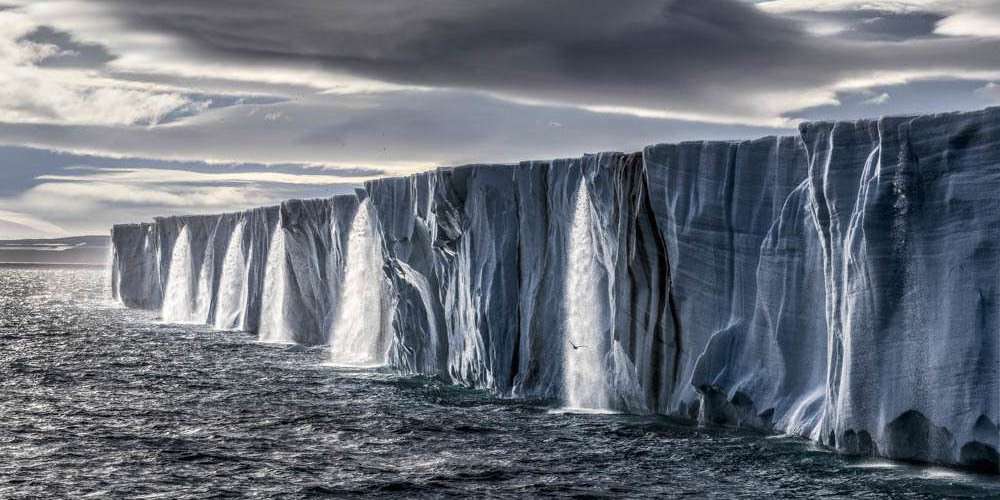 When you think of music out of Seattle, you think Nirvana, Soundgarden, Jimi Hendrix, and Pearl Jam.

The latter band, Pearl Jam, announced on Twitter this morning that they’ve been working on their eleventh album, Gigaton, which is set to release on March 27.

The band will be promoting the album by hitting the road for a 16-date North American tour. Some fans were aggravated to find out that the band will apparently not be stopping in Seattle.

Any other cities starting petitions and ragemobs after Pearl Jam left them out of the US tour? pic.twitter.com/TKR939D8a0

Second Thought: “How the hell does Pearl Jam do a tour without coming up to either Seattle or Portland??” https://t.co/SSTi26v7Aj

super excited for a new @PearlJam album, but super disappointed they’re not doing a seattle show. what gives, boys? i mean, you live here, we know you’ll be in town…

While Seattleites think that they can drive in the snow: poll wait for the possible addition of a second leg of the tour, they will just have to be content with the fact that they were included as one of the cities with an interactive billboard.