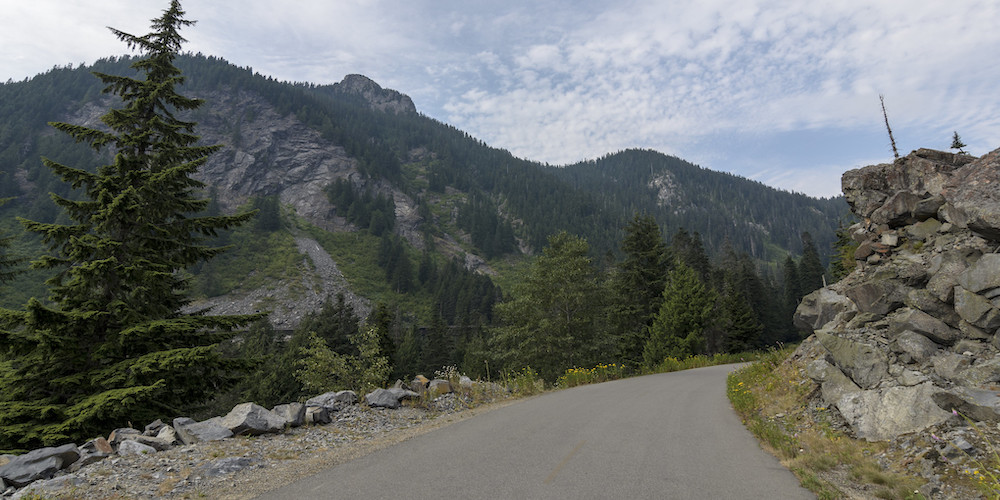 It’s official, winter is finally here. The State Route 20 highway will officially close for the season tomorrow, December 11, 2019, starting at 6 am.

Historically, the pass has closed much earlier in the year, closing last year November 28. This year holds the title of the second-latest closing date in Seattle’s history, the first being December 15 in 2008.

State Route 20, more commonly known as the North Cascades Highway, is the northernmost route across the Cascade Mountain Range in Washington, a popular section of the 400-mile Cascade Loop.

News of the closure came just hours before Shannon O’Donnell, meteorologist, announced that snow has begun falling on Snoqualmie Pass and is building up over the Cascade ski resorts.

Let it snow! ❄️ Finally, a coating of winter white is building up over the Cascade ski resorts this afternoon. This is just the beginning…a much bigger snow drop is set to tally up between Wednesday and Friday. #WAwx pic.twitter.com/5x87h4YzSP

More snow is expected to drop between Wednesday and Friday,while the North Cascades Highway remains closed for the season.