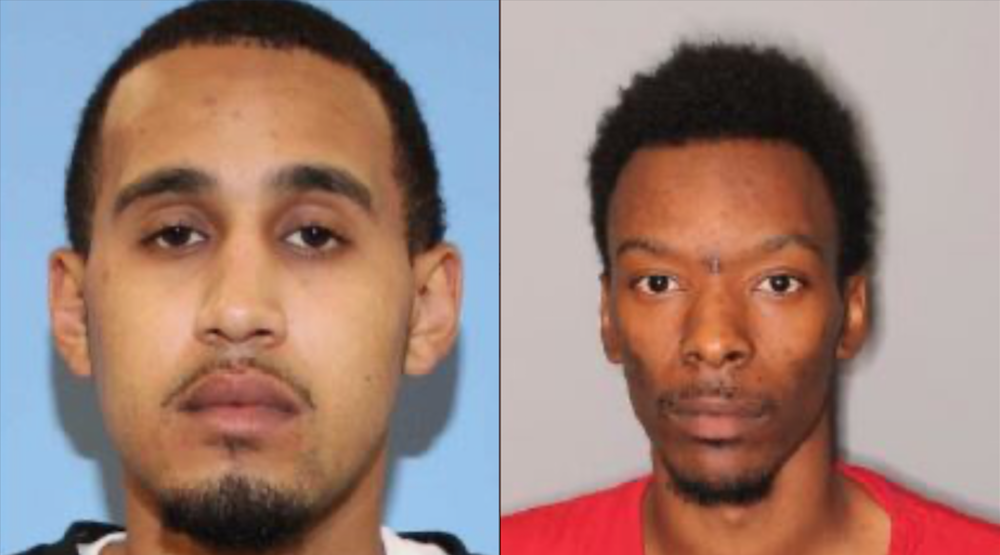 The Seattle Police Department is seeking the public’s assistance locating two men wanted in connection to a shooting on Wednesday.

Officers say that Marquise Latrelle Tolbert, and William Ray Tolliver, both 24 years of age, are two suspects in a downtown Seattle shooting that left one dead and seven others injured.

According to the Seattle Police Department, SPD officers and King County Sherriff’s deputies arrived at 3rd Avenue and Pine Street following reports of a shooting and victims down at 5 pm on Wednesday, January 22.

Seven victims, one female and nine males, were treated at Harborview Medical Center with injuries ranging from minor to life-threatening. One adult female victim was found fatally shot in the 1500 block of 3rd avenue.

“Witnesses told investigators that two or more male suspects were in a disturbance and began shooting at each other. They fled the scene immediately following the shooting,” said police in a press release.

If you see either of the men, call 911 and do not approach them — they are considered armed and dangerous. 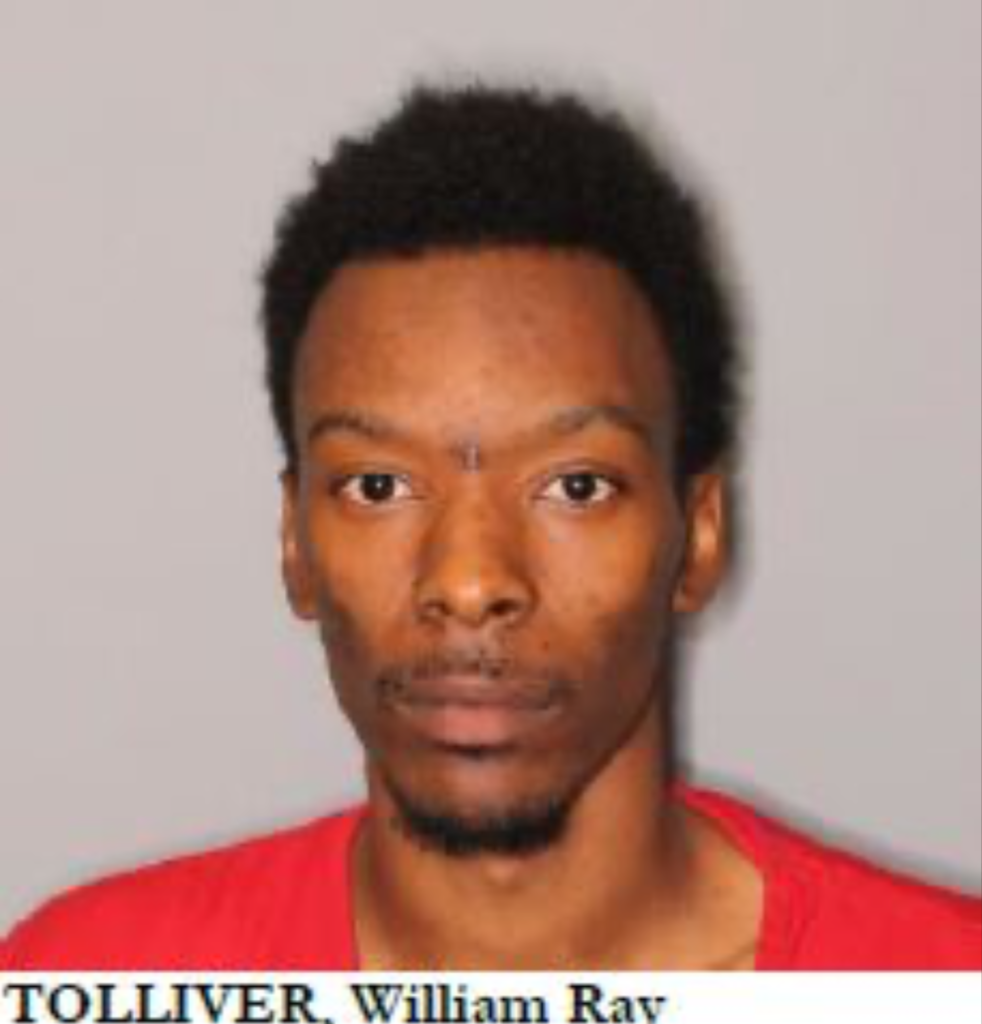 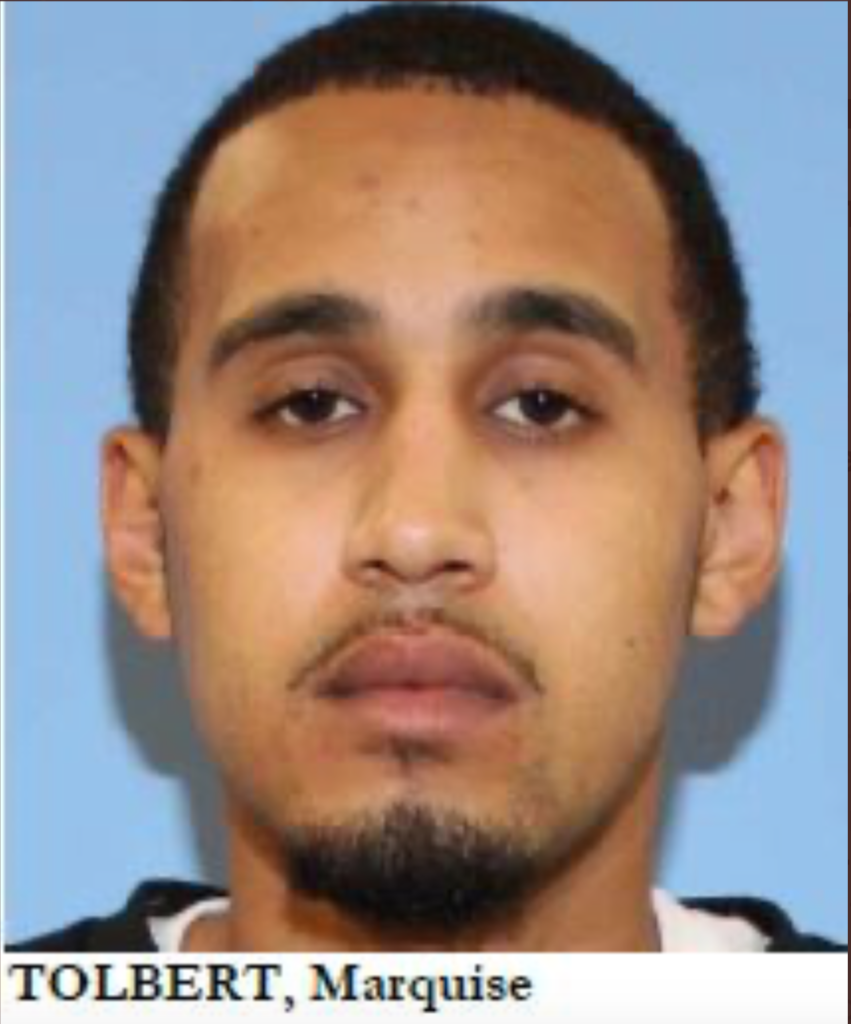 Detectives have since closed several streets in the area as they collect evidence and search for additional witnesses. If you have any information about this shooting, please contact the Seattle Police Department’s tip line at (206) 233-5000. Video or photo evidence can be shared directly with detectives by visiting this page.