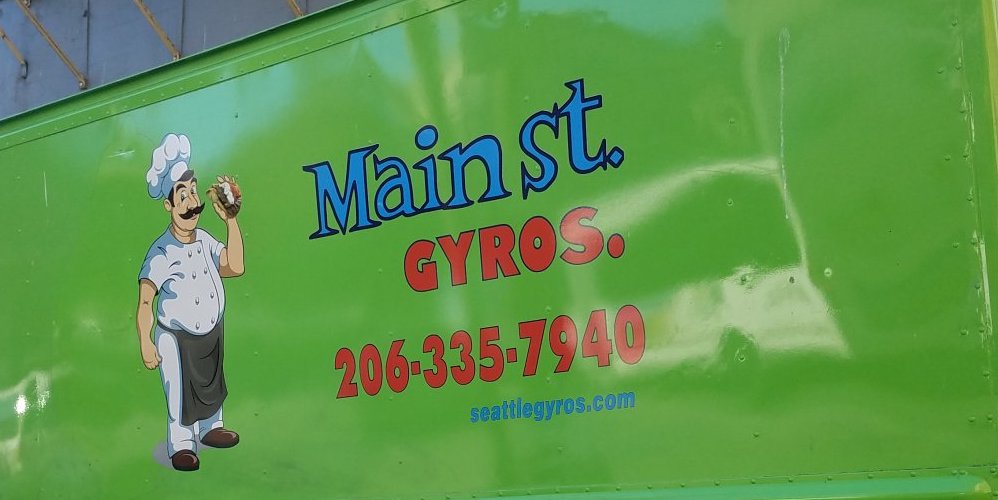 Gyros are great, but you may want to pass if they’re tainted.

Food-handling practices that could’ve amounted to their 90 points include the following:

The establishment will reopen once the inspector confirms that these issues have been resolved.