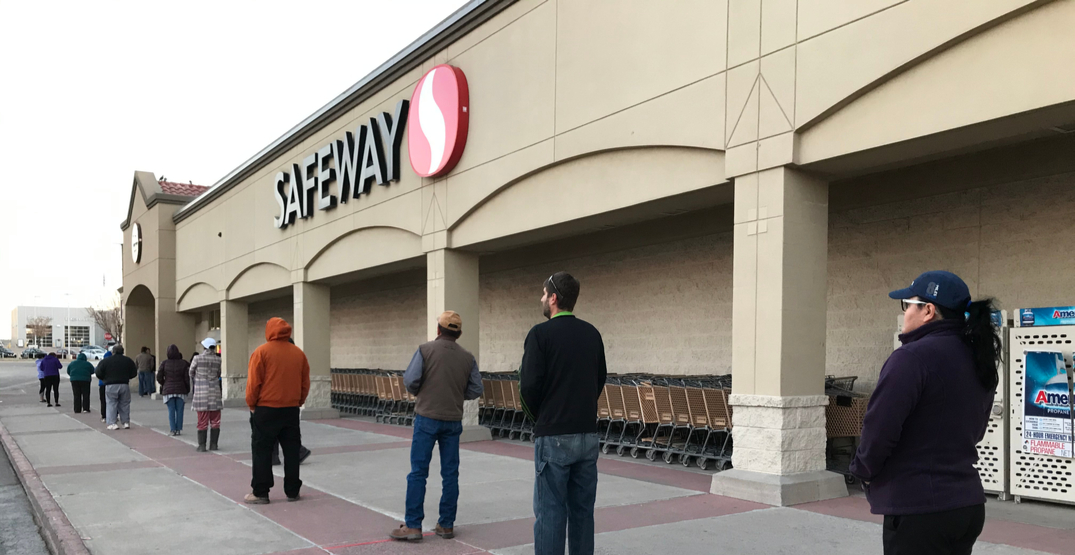 On March 16, Mayor Jenny A Durkan announced that the City would provide $5 million in grocery vouchers to help families impacted by COVID-19.

On Tuesday, she’s announced an update to the voucher program, which will provide an additional 1,000 families with vouchers of $800 to purchase food, cleaning supplies, and other household goods at Safeway stores in Washington.

The updated voucher program is made possible from a $1 million donation by Oak View Group and NHL Seattle.

From the OVG and NHL Seattle donation, $800,000 will go towards the United Way of King County to support the Office of Sustainability and Environment’s expanded grocery program which is currently given to those enrolled in City-supported child care and food assistance programs.

The remaining $200,000 of the funding will go towards a grant which helps support the operation of 21 Seattle Center non-profit tenants including:

The City will continue fundraising with the goal of providing an additional 1,000 recently displaced workers grocery vouchers.

“We know that working people in Seattle are struggling because of the COVID-19 pandemic. Our region is transitioning from having one of the lowest unemployment rates anywhere, to seeing unemployment claims soar statewide,” said Durkan in the release.
“These grocery vouchers will be critical to helping working families put food on the table. I’m deeply grateful to our partners at OVG and NHL Seattle for their efforts to support families and non-profits in Seattle”
This is the latest addition to a serious of actions that Mayor Durkan has implemented, including deferring utility payments and a temporary moratorium on residential evictions.