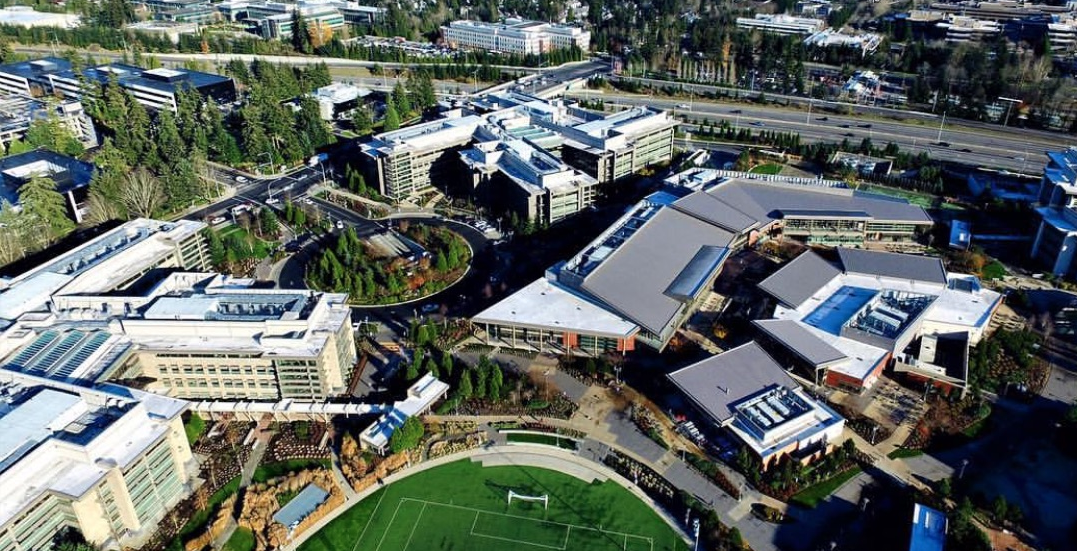 There are many reasons why the Pacific Northwest as a whole makes for a great place to visit or set-up shop, and that practice extends beyond the mom and pops and into the wide world of extremely large video games and their developers.

Being that Seattle has played home to the Microsoft foundation and head office for decades, there’s no confusion as to why so many other great game developers have found addresses in Washington State near or within Seattle proper.

For many of these companies, the choice of a Pacific headquarters is a logistical choice. Living on this coast, you’re roughly half-way between the UK and Asia/Japan, which both play huge parts in the consumer electronics and video game industries. Other perks include state and federal tax help, the gorgeous locations within the Pacific Northwest, and some of the friendliest members of society the world over.

Here is a look at the 10 most influential game studios located in Seattle. 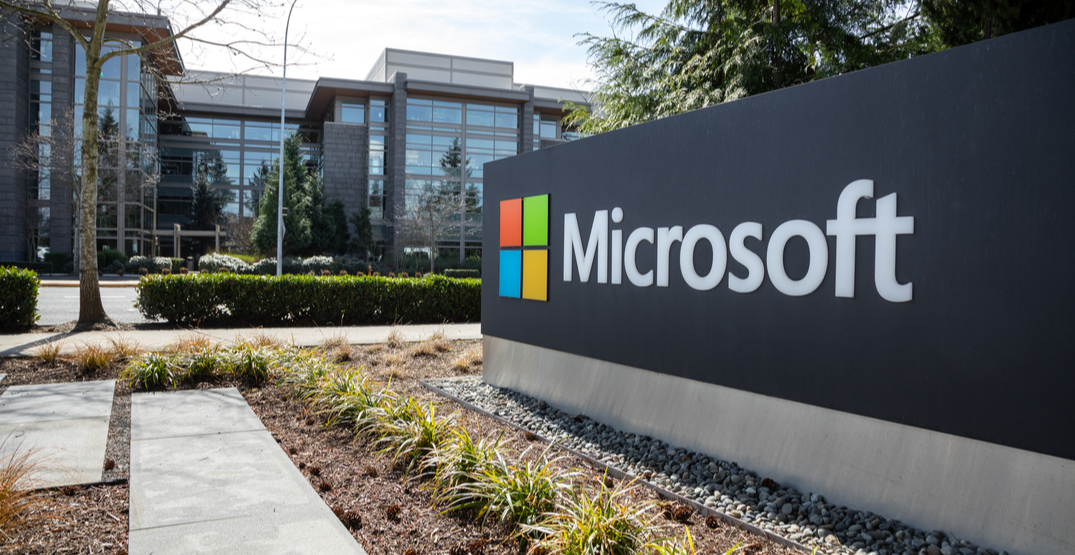 Of course, you can’t kick off this list without mentioning the biggest gaming product that Microsoft has ever launched. The Xbox console family, and the brand that has been built around it, has easily become one of the most influential names and groups in all of gaming history.

While Xbox themselves don’t technically craft games, without the platform and technology they have developed, there would be a long list of grand experiences the world would be without. Located just a short drive from Bellevue, Microsoft and Xbox Campus in Redmond is hands-down the biggest name to call Seattle home. 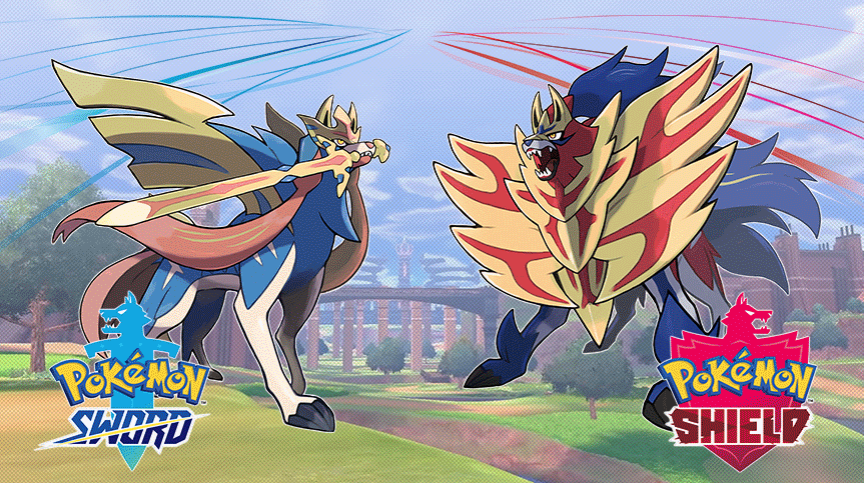 In the 21st Century, few brands and iconic characters are more recognized around the globe than that of Pokemon or their flagship mascot Pikachu. Today, Nintendo (who also has an American office located in Bellevue) remains one of the most influential tech and gaming companies in the entire ecosystem, let alone in Washington State.

With the recent release of Pokemon Sword and Pokemon Shield, The Pokemon Company is as relevant and gargantuan today as it ever has been.

Speaking of Pokemon, the creators and lead developers of the Artificial Reality mobile phenomenon that swept the globe titled Pokemon GO, also have a head office located in the Seattle region.

Just a few blocks away from the Pokemon Company’s location, Niantic has been adapting and releasing mountains of content for their hit mobile title. Pokemon GO is unarguably the most downloaded and most played mobile game ever made. 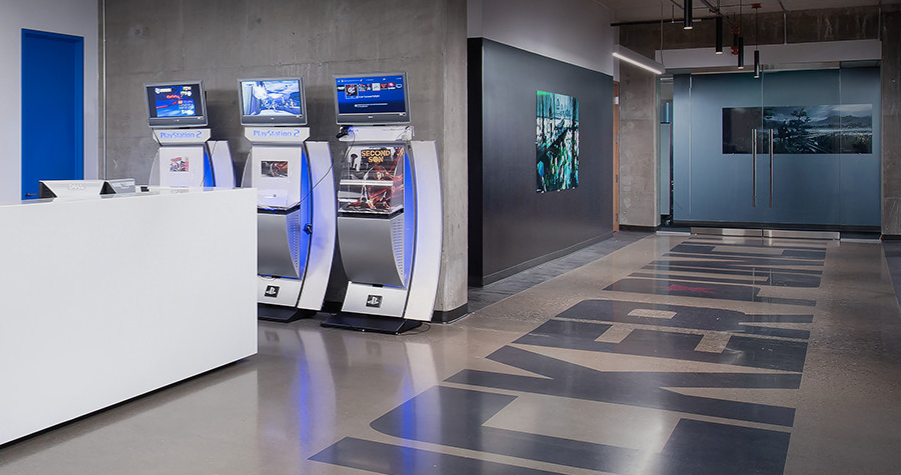 Washington State might be best known for their playing home to Microsoft and Xbox, however, one of the most prolific Sony PlayStation exclusive developers has been there since day one of their company.

Sucker Punch was founded in 1997 and released their first title in ‘99 on the Nintendo 64 console. Ever since then, they’ve been part of the PlayStation family, developing three Sly Cooper games, and five Infamous titles and expansions. Recently PlayStation and Sucker Punch announced Ghosts of Tsushima, an adventure game based in feudal Japan starring Samurai. 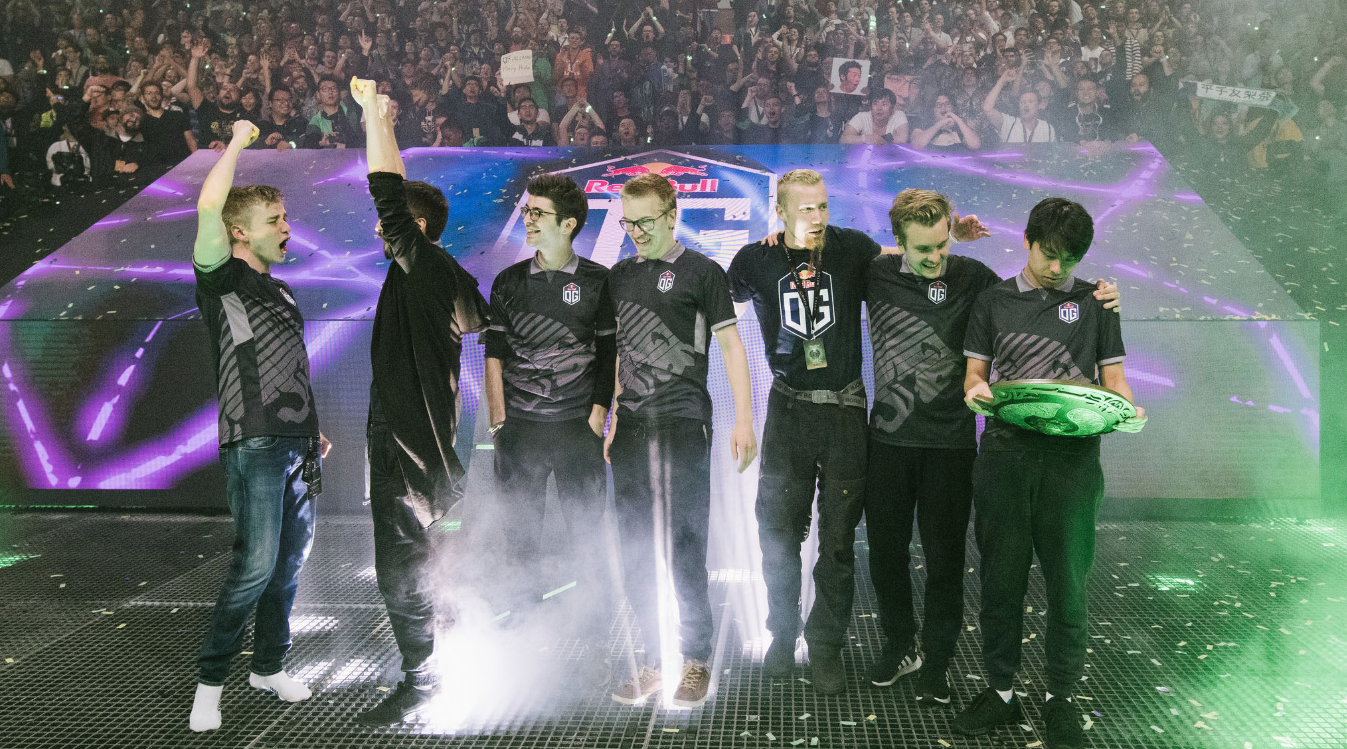 Ask any PC gamer and they might argue endlessly that Valve doesn’t actually make games anymore, so they’re not a “developer,” but their track-record and highlights are no joke. Valve Corporation has been one of the leading software and service developers in all of gaming. Not only has Valve created some of the most beloved and recognized game franchises ever (Team Fortress, Portal, Half-Life, and DOTA) they cornered and commanded the lead on PC-based game platforms with their launch of Steam in 2003. 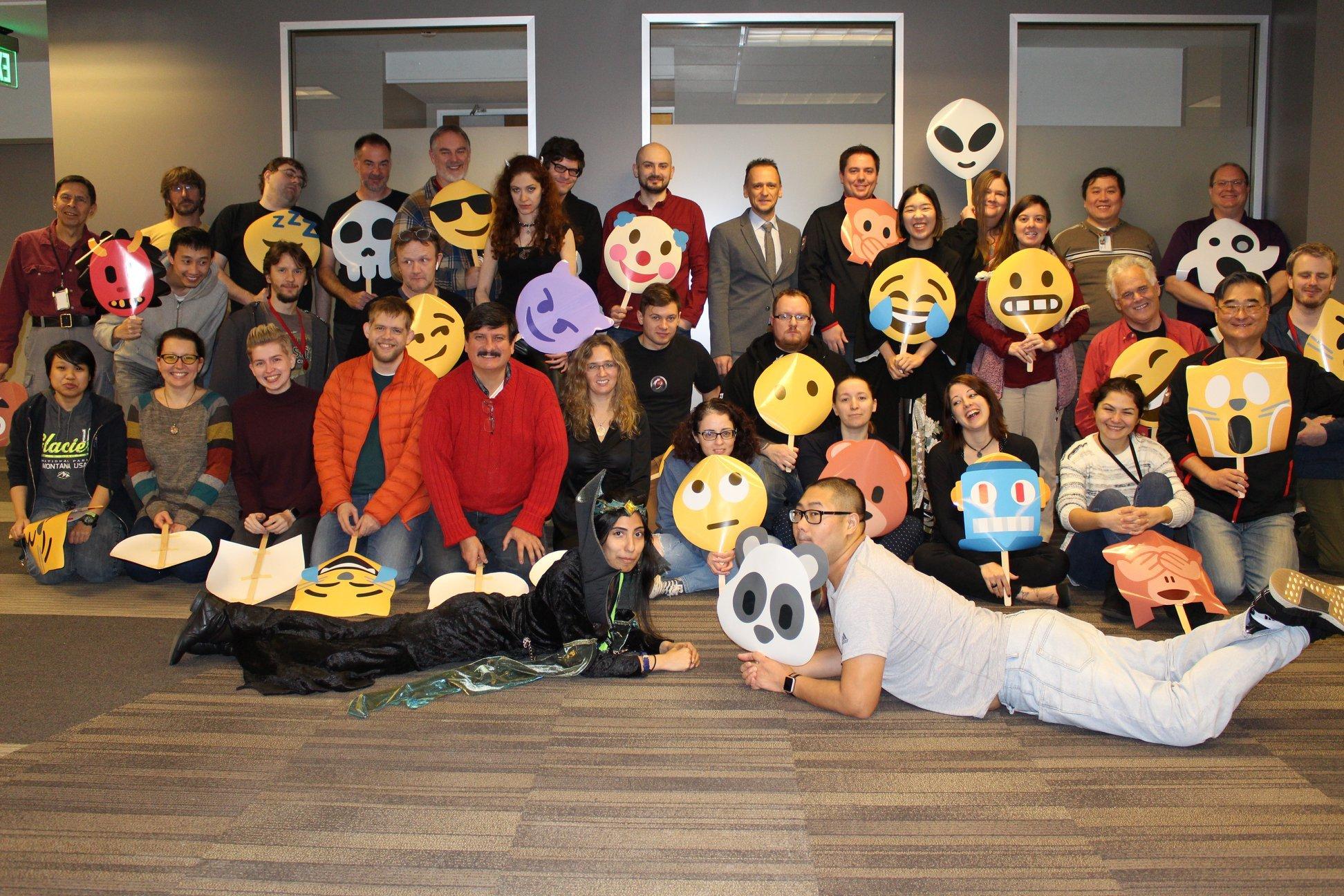 It’s a name that isn’t quick to come of the tongues of gamers around the world. It’s not as recognizable of a company name as all of the other groups on this list, but Wargaming has been behind some of the most stable player-bases and most lucrative successes in the online gaming era.

They are the developers and creators of World of Tanks, World of Warships, and World of Warplanes, three of the most played video games on the planet. All made from within the greater Seattle area. 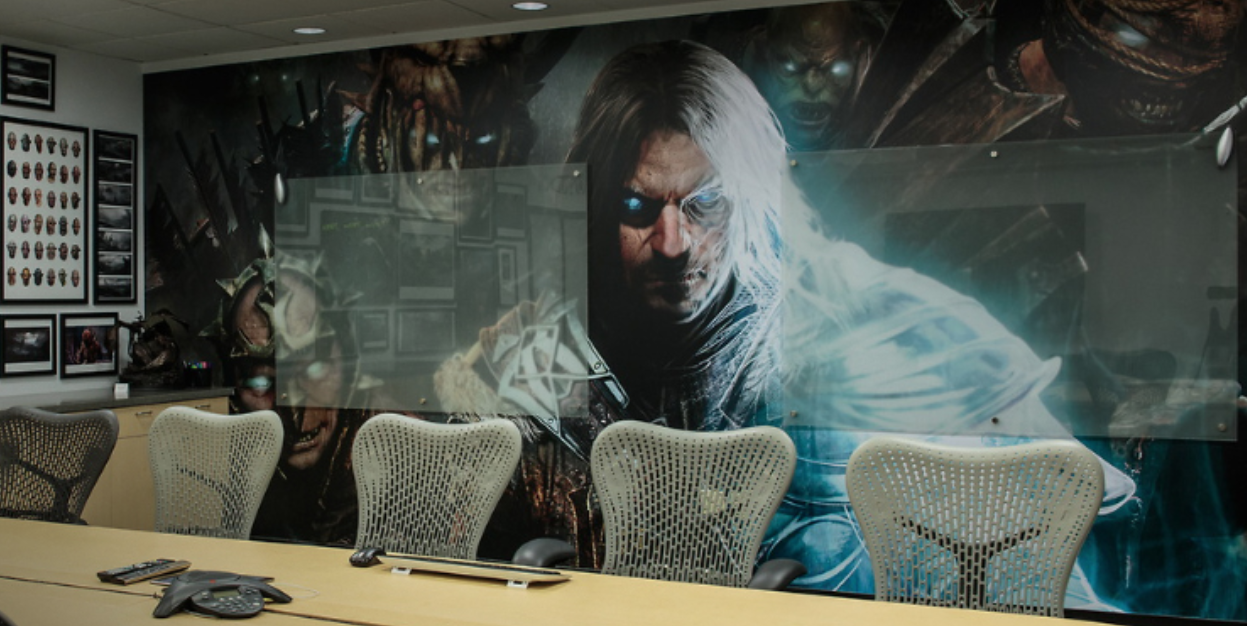 Warner Bros. has been a major entertainment brand for decades, but did you know they also have one of the most successful video game development studios in North America? WB Games in tandem with Monolith Productions in Kirkland, has been a leader in the AAA video games market for decades. From major Lord of the Rings franchises like Middle-Earth to their horror-based titles like FEAR and Condemned. Monolith even made a Matrix MMO at one point, and a TRON title.

Monolith has been a mainstay in the Pacific Northwest for decades and looks to have a very promising next few years with the launch of new titles.

Wizards of the Coast

Plenty of people have been enjoying Wizards of the Coast games for decades, but may not have paid enough attention to the logos on the box to have seen the name. Wizards of the Coast are the controllers and creators of some of the grandest card-based games in human history. Produced and designed as a subsidiary of Hasbro, Wizards of the Coast makes Magic: The Gathering, modern Dungeons & Dragons (after purchasing a near-bankrupt TSR in 1997), The Pokemon Trading Card game, and Duel Masters. 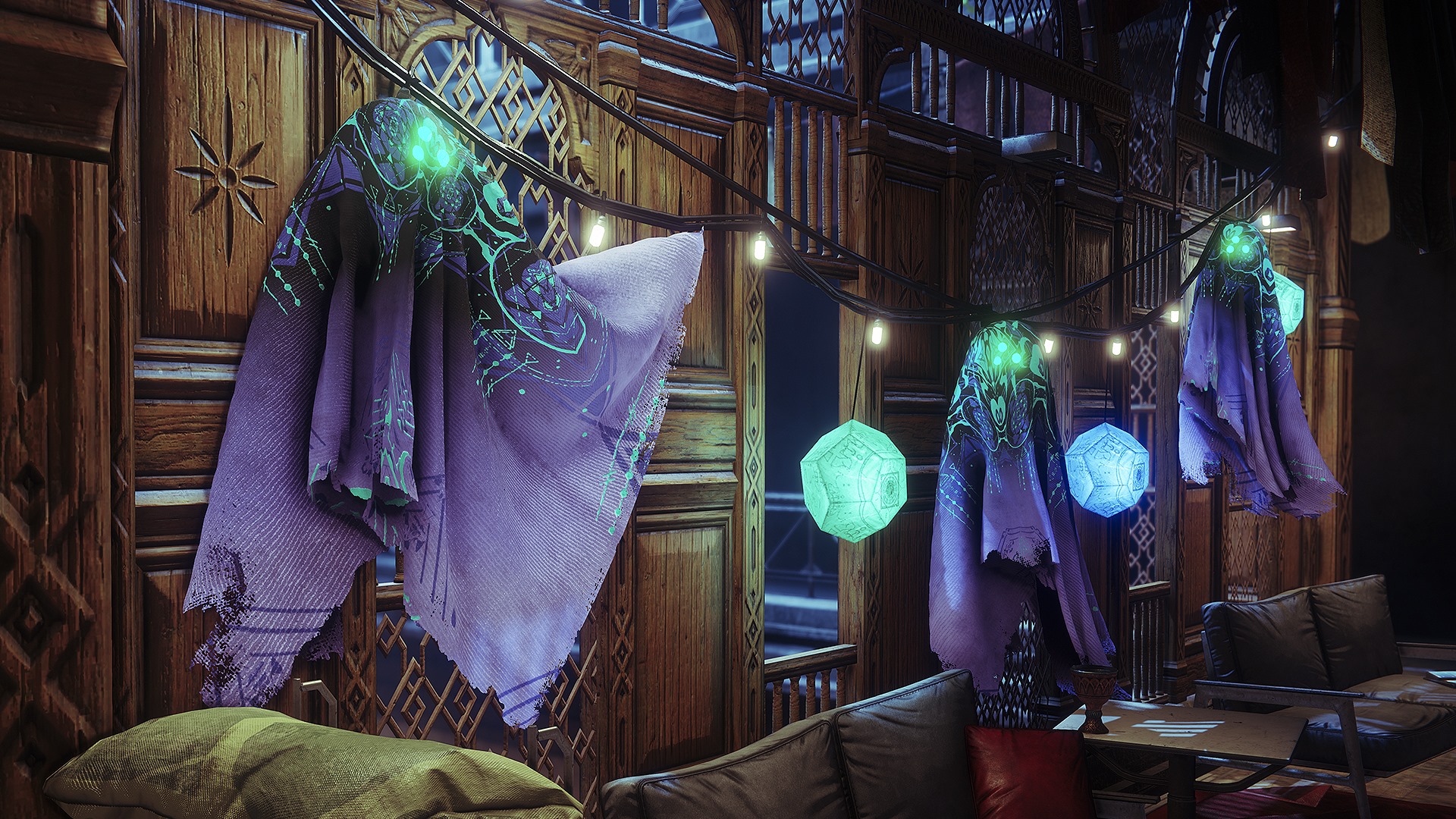 Now, as the golden aura around Bungie acts as a beacon for other independently spirited studios around the world, they remain one of the most influential game studios the world over. Once owned and controlled by Microsoft and Xbox, Bungie was the sole creator and developer behind the genre-defining first-person-shooter franchise Halo for the Xbox game consoles. Since becoming independently owned, Bungie is the name behind the open-world RPG/Shooter hybrid franchise called Destiny.

It’s been a recent trend for some popular indie developers to turn to publishing. Helping studios that are now how they were back when they could have used support from a bigger publisher. tinyBuild, is one of those companies. On paper, tinyBuild has made one game, No Time to Explain in 2011. Since then, they have helped publish an astounding list of titles from indie developers that includes Party Hard, Graveyard Keeper, Hello Neighbor, Punch Club, Clustertruck, and Lovely Planet.

If we’re talking about a list of influential game companies in the Seattle area, you can’t ignore the amazing things that tinyBuild are doing out of Bothell.