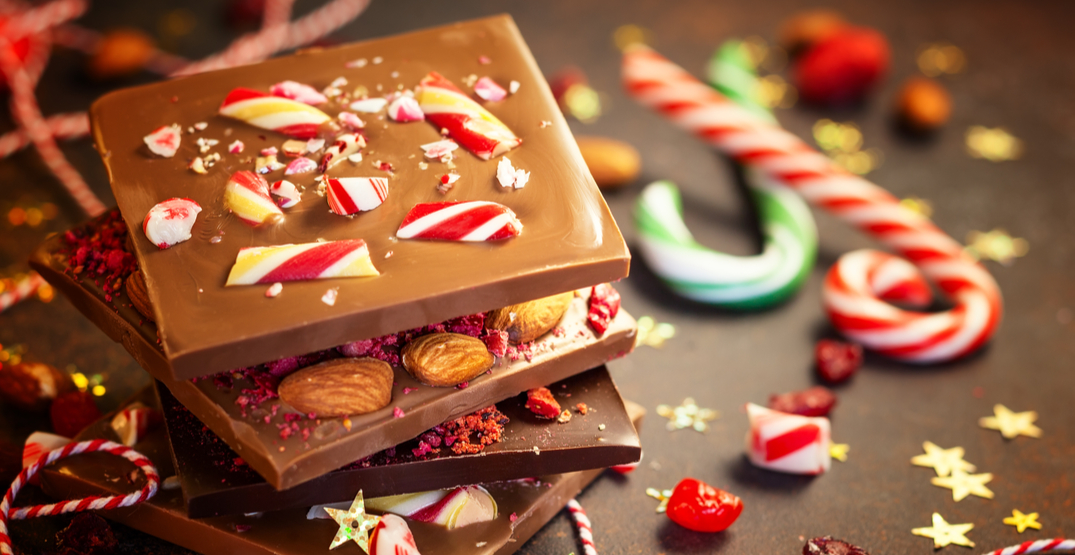 Now that we’re just about halfway to Christmas, it’s time to bring up the only thing that matters: Christmas candy.

Christmas candy refers to red, white, green, gold, and silver treats. They can be stocking stuffers and handouts; they can even be shaped like Santa. Each year, Candy Store releases the three most popular Christmas candies in each state after surveying 32,000+ customers across all 50 states.

In previous years, candy canes took the top spot in Washington. This year, the historic Christmas candy was dethroned by the one and only: Reese’s Cup Minis. Skittles came in third place. 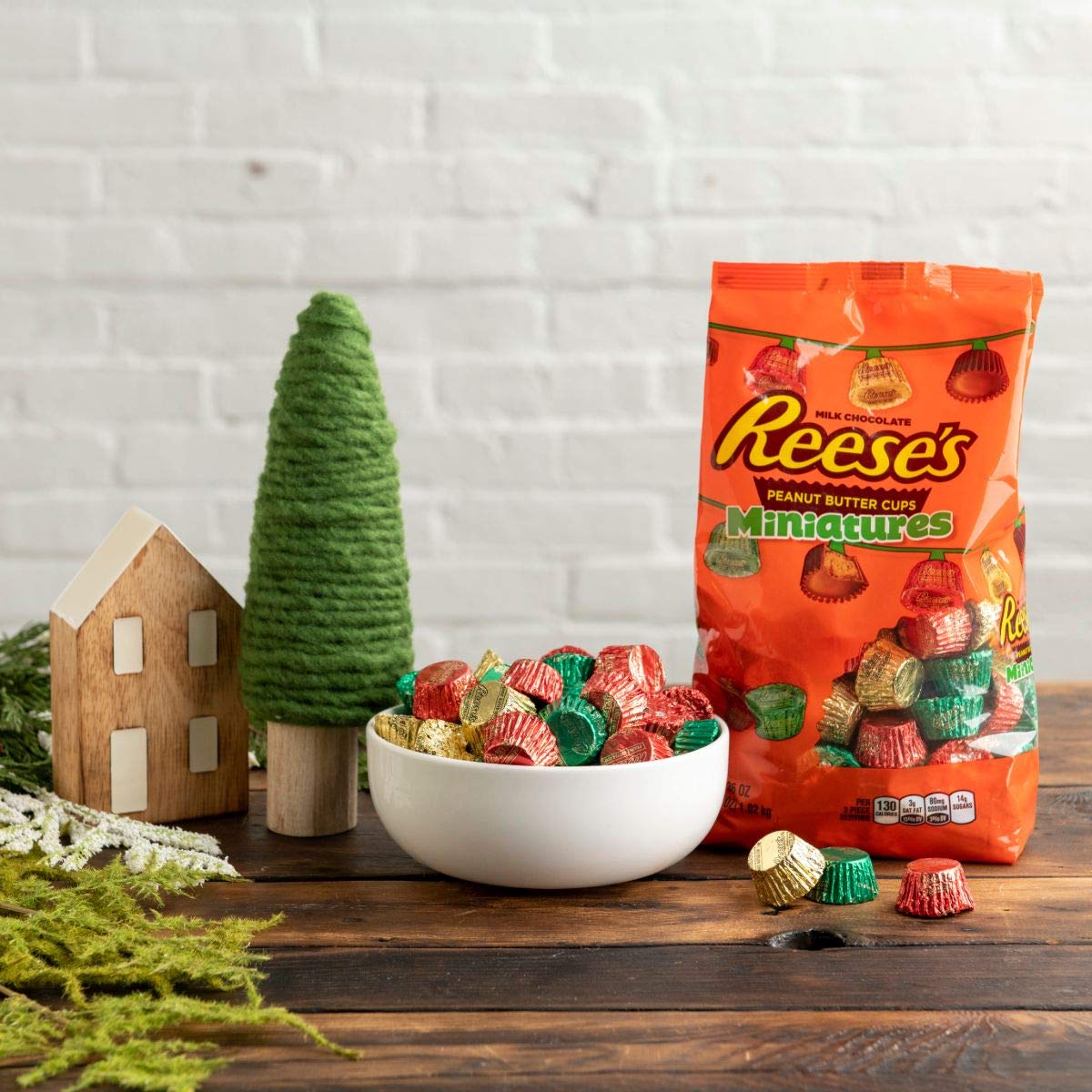 Starbursts were notably in decline, as the candy took three fewer overall showings in the top three of any state.