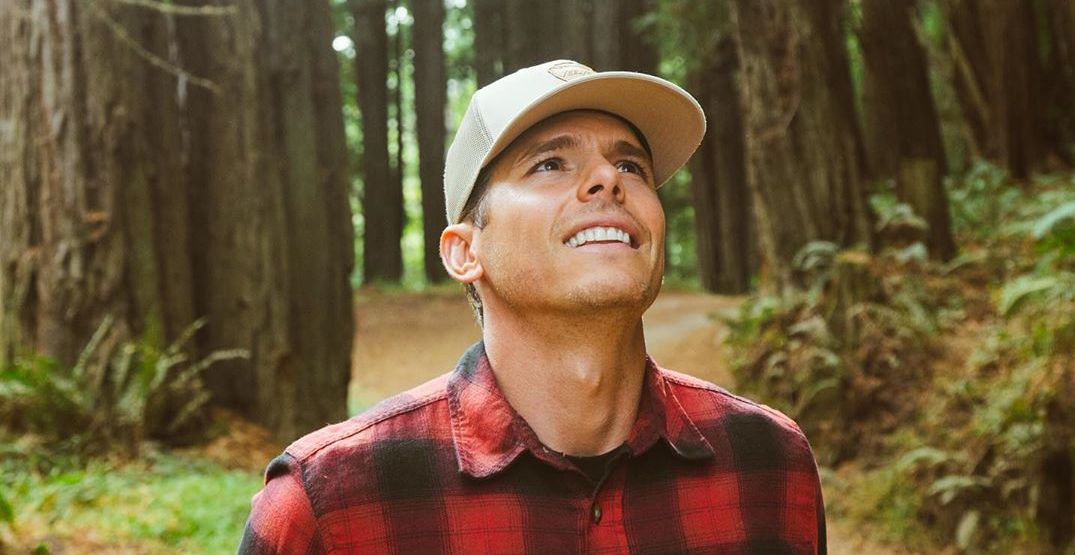 This weekend sees multiple great acts coming to Seattle, as well as two festivals. Don’t miss out on these nine concerts taking place this weekend, December 13, 14, and 15.

Austin three-piece band, Waterparks, are known for their blend of pop, punk, and indie tunes. With an Alternative Press Music Award for Best Breakthrough Artist under their belt, the band is touring their latest album, Fandom, with Kitten and De’Wayne Jackson.

After 15 years of producing French hip hop, Parisian producer Shiba San was inspired to create his own productions after becoming fascinated with the sounds of Chicago house. Catch him on his North American tour at Q Nightclub with support from LOWSH and KOISTER.

Come out to Victory Lounge to celebrate the holidays with Fonzarelli, Bugs! and Trash Day. Enjoy Seattle garage rock favorites while enjoying a couple of brews.

Catch the hip-hop legend himself, Sir Mix a Lot in Tacoma this Saturday. Originally from Auburn, Sir Mix a Lot’s career took off in the 1980s as he DJed parties at local community centers. He is still an active player in the Seattle community, currently hosting the morning show on Hot 103.7FM.

Brandi Carlile is headlining three dates this weekend at Benaroya Hall with the Seattle Symphony. The three time Grammy Award winner will be performing both fan favorites as well as new material. Support the Ravensdale-born singer this weekend, Friday through Sunday.

Live from our Living Room

The Vera Project is hosting a holiday benefit this weekend that showcases the space and programming while raising funds to keep their doors open. The show features Waxahatchee, Owen, and Blushh, all local, solo acts.

With a social media following of nearly 7 million and an Amazon best-selling No. 1 book out, Granger Smith certainly knows what he’s doing. Enjoy a night of country this Sunday at Showbox SoDo with the Texas native.

Iconic punk band, X, are touring Seattle before the final shows of their tour in their hometown, Los Angeles. The band is joined on tour with fellow punk rockers Los Straightjackets and Skating Polly.

How the Grouch Stole Christmas Feat. The Grouch with Special Guest Murs

Hawaii-based rapper, The Grouch, is making his way to Neumos this Sunday. The Oakland-born rapper is known as a founding member of the Living Legends crew, a collective of MCs and DJs worldwide, and will be touring his latest album, Thees Handz.