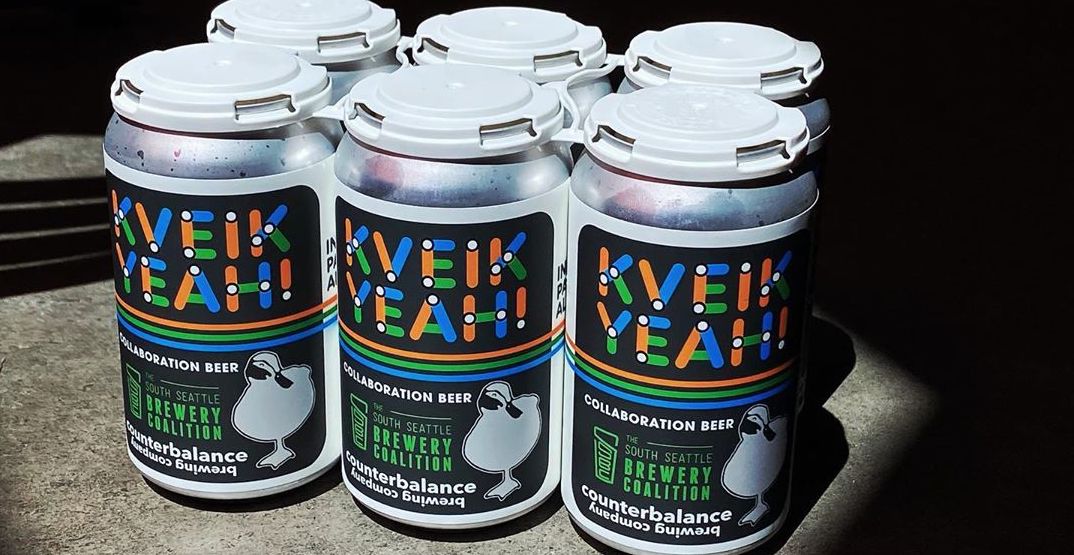 Eight breweries in the South Seattle Brewery Coalition have come together to produce eight different versions of Kveik Yeah! — a beer brewed with the goal of spreading love and giving people the excuse to be disloyal and drink everywhere.

The breweries are deeming the project an “isolation collaboration,” as they’ve each produced a different beer with a unified ingredient: Kveik Yeast, a generations-old Norwegian yeast that “does magical things in high heat and little time.”

In celebration of the special Kveik Yeah! beers, the breweries are hosting a Tour de Kveik, which welcomes you to try out all eight brews on your own time. Each brewery requires guests to don a face mask at all times except when seated at a table. 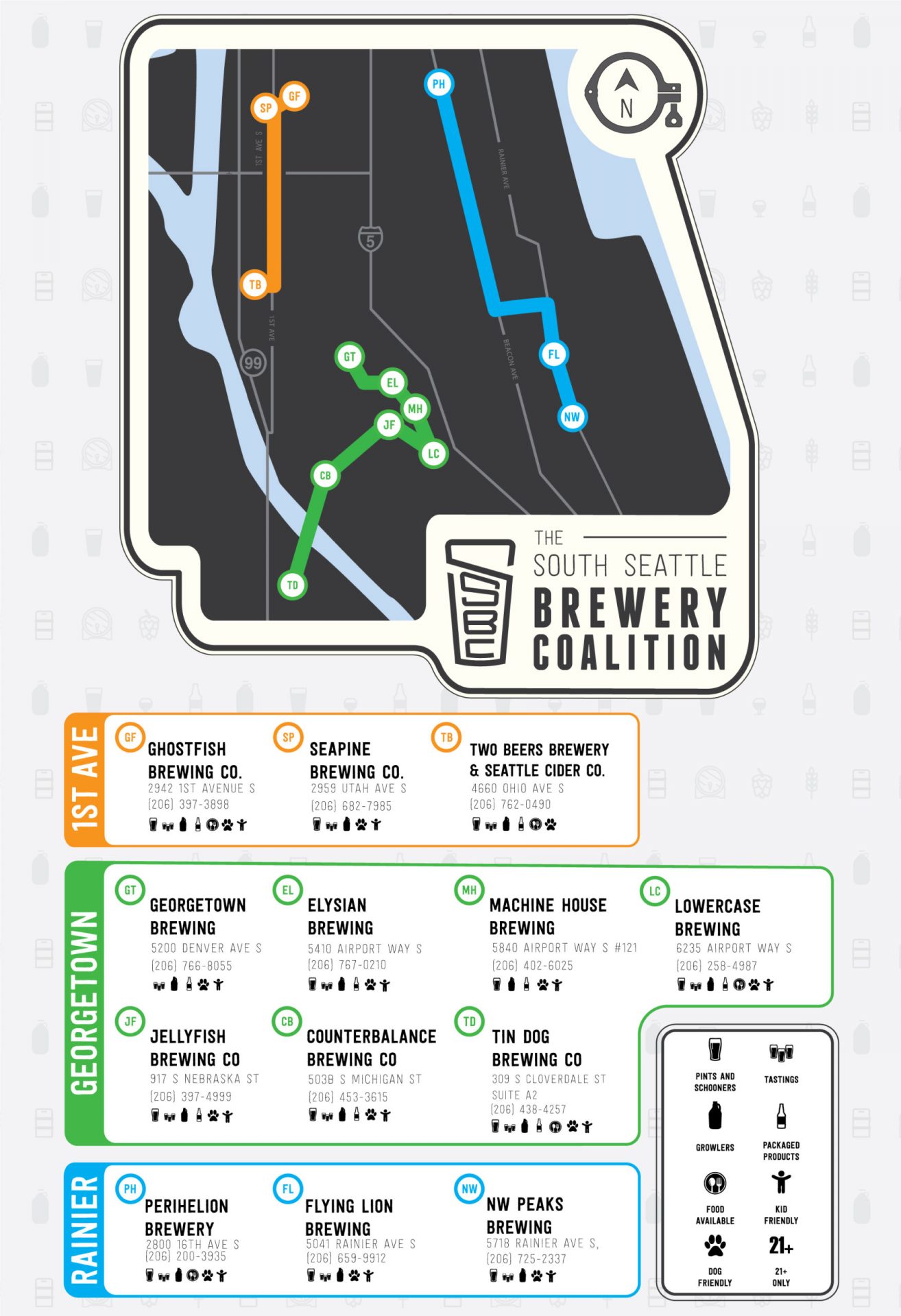