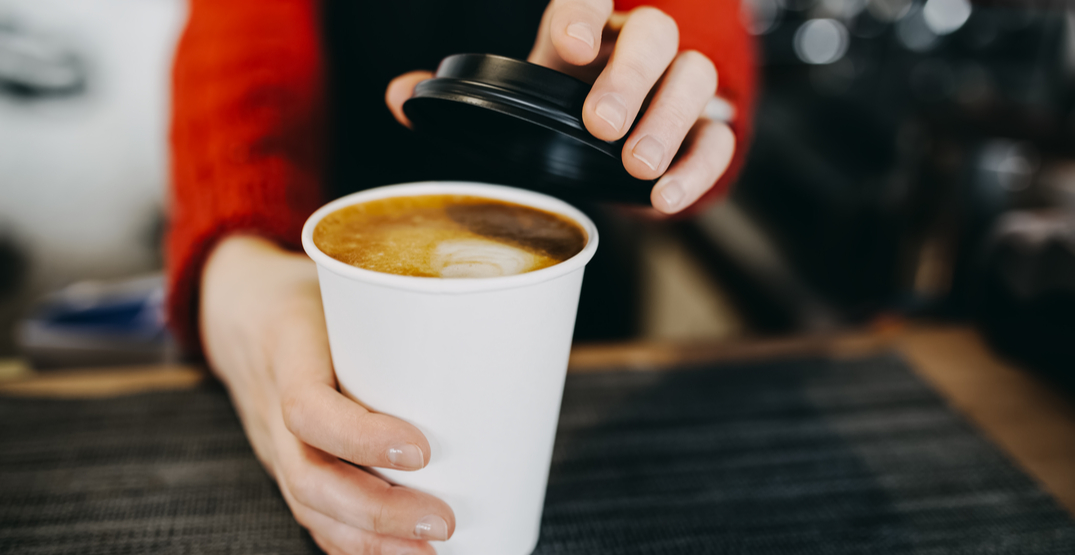 After comparing the 100 largest cities across 12 key indicators of coffee lover-friendliness, a new study confirmed what we’ve already known — if you’re looking for good coffee, you go to Seattle.

Being the birthplace of one of the biggest coffee chains in the world and having an abundance of awesome coffee shops, it doesn’t come as a shock that Seattle’s been rated the best coffee city in America.

In addition to being rated overall best coffee city, Seattle, San Francisco, and Portland tied for first place in the category of most affordable coffee shops, coffee houses, and cafés rated 4.5+ stars per capita.

The Emerald City also tied with San Francisco, Portland, Oakland, New Orleans, and Fremont for most coffee and tea manufacturers per capita.

If you’re looking for a new coffeeshop to call your favorite, check out our list of some of the best coffeeshops in the city.