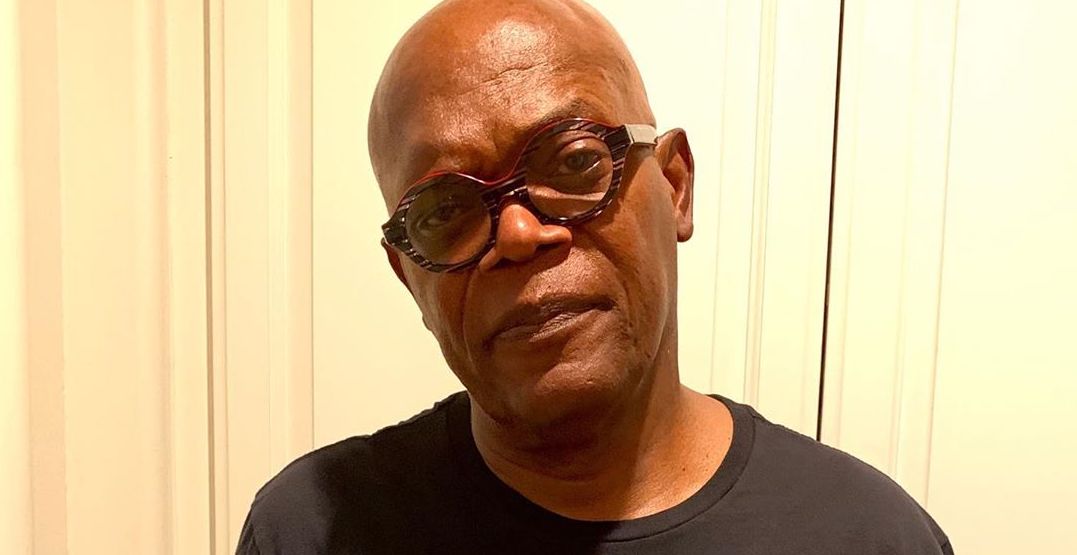 It’s been common internet knowledge that Samuel L. Jackson’s voice was going to be making its way to our Amazon Echos in the next little while, we just weren’t sure when. Turns out, it’s today.

Just in time for Christmas and for the low price of one dollar, your feminine Alexis can be taken over by the deep-voiced celebrity Samuel L. Jackson.

According to Voice Bot, “Amazon recorded Jackson’s voice and applied its neural text-to-speech (NTTS) technology to teach Alexa how to sound like him regardless of what it is saying.” This allows for Alexa to sound like him, even if the exact phrase was not recorded in the studio.

Tell Alexa to chill. The voice of @SamuelLJackson is now coming through your Amazon smart speakers. pic.twitter.com/zkGSPIi7XN

So far, Samuel L. Jackson’s voice is able to tell the weather and unique jokes, but lacks the ability to create a shopping list, set a reminder, or interact with other voice skills. His voice is available in a family-friendly version, as well as an explicit version.

The version is currently available for 99 cents but will increase to $4.99 by the end of the year. Amazon has said that more celebrity voices are planned to debut next year.

According to Amazon, here’s how you get started: