The Perseid Meteor Shower, one of the most dazzling celestial displays of the year, will be approaching American skies this week. 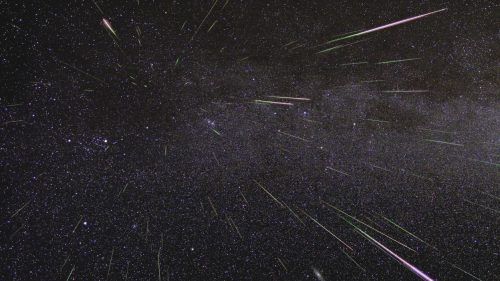