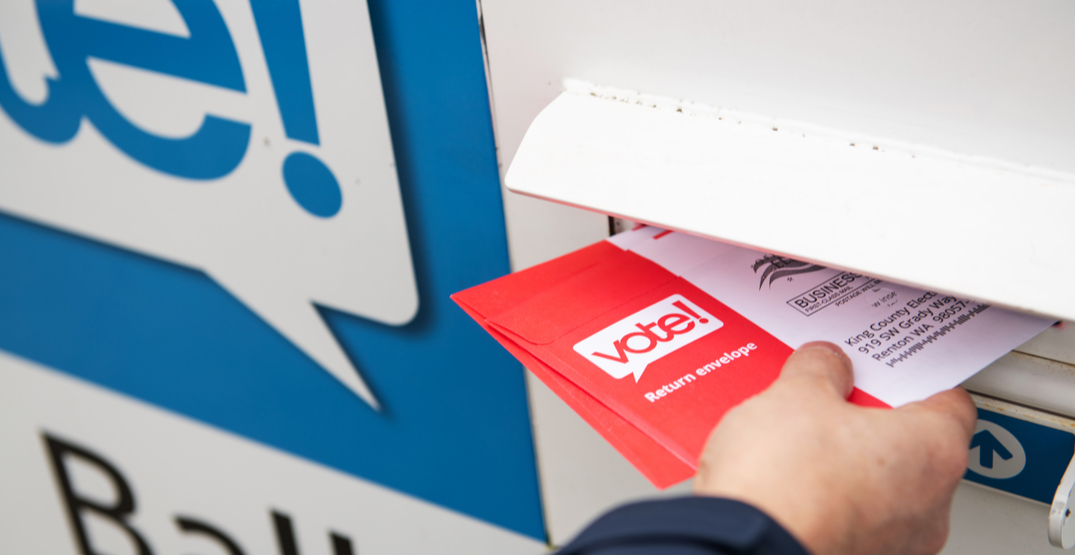 “Despite a global pandemic and concerns about the state of the United States Postal Service, we here in King County continue to show the rest of the country that vote-by-mail is both an accessible and secure way to vote,” said King County Director of Elections Julie Wise in a press release. “The high turnout in this Primary election shows that our voters have confidence in the system and confidence that their votes will be counted and their voices heard.”

According to King County, the August turnout “appeared to be slow for much of the voting period [until] a last-minute surge saw over 240,000 ballots collected from drop boxes on Election Day alone.”

“Over half of voters deposited their ballots in one of King County’s 69 – soon to be 70 – secure ballot drop boxes located across the county.”

The King County Elections Office is optimistic for the November General Election and is projecting a record-breaking turnout. They’re currently “working to amplify key information on how [to] register and cast a ballot, critical deadlines, and more with local partners including the Seattle Seahawks, Seattle Sounders, and CenturyLink Field.”

“King County Elections remains committed as ever to ensuring that every eligible voter receives their ballot in a timely manner and has ample opportunity to cast their ballot and make their voice heard. Online tools such as online ballot access that allows voters to download and print their ballot from the comfort of their home, in-person options to pick up a replacement ballot should the voter not receive or misplace theirs, and access to the 70 secure ballot drop box locations are key to this effort.”