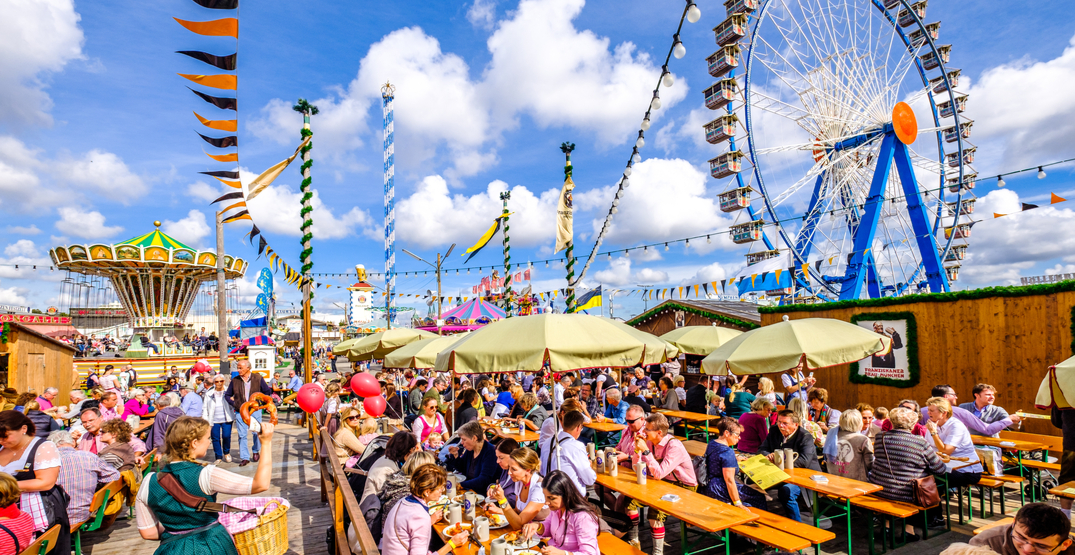 Oktoberfest, the largest beer festival in the world, is officially canceled.

Minister-President of Bavaria, Markus Söder, along with Munich Mayor Dieter Reiter, announced the event’s cancelation in a press conference in the Bavarian State Chancellery on Tuesday.

The two made the decision together and determined that the risk for the public is simply too high.

“It is about the biggest and most beautiful festival in the world,” Söder said in the press conference. “We are living in different times. And living with [coronavirus] means living carefully. The greatest sensitivity applies to celebrations.”

A massive and joyful event hosted in Munich and attended by hoards of people both local and international visitors alike, Oktoberfest is a momentous celebration.

However, organizers and governments must consider the health of residents and patrons from all over the world.

“It’s quite a sad day for me today,” Reiter stated at the press conference. “Not to let it happen is a bitter pill to swallow.”

Reiter continued to describe the unity and cohesiveness that the festival represents, explaining that it attracts “about two million foreign visitors,” and that he has “several hearts beating in his chest.”

While guests will understandably be disappointed that Oktoberfest is canceled, the tent hosts support the decision.

“In view of the fact that it will probably still take some time to develop a vaccine and effective medication against COVID-19, this step was logical and necessary,” said Peter Inselkammer, a spokesman for the Munich Wiesnwirte (Oktoberfest hosts).

“The health of our guests is very important to us and has top priority.”