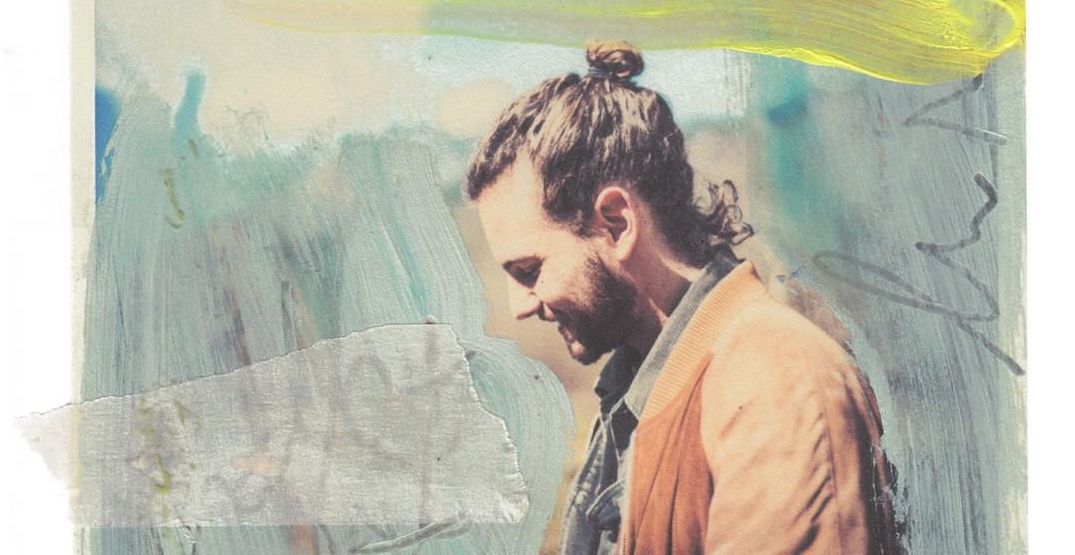 The band saw mass success with their catchy hit “Stolen Dance” from their 2013 album Sadnecessary, as well as “Cocoon” off their 2017 album, Blossom.

They’ve since released a third album, Mind The Moon, this past November, and they’re set to begin touring to promote the 12 new songs.

The band will be visiting Seattle on April 24 before continuing down the west coast with shows in Denver, Phoenix, and Los Angeles.

Ticket pre-sale begins online on December 12, with the password MILKYCHANCE.