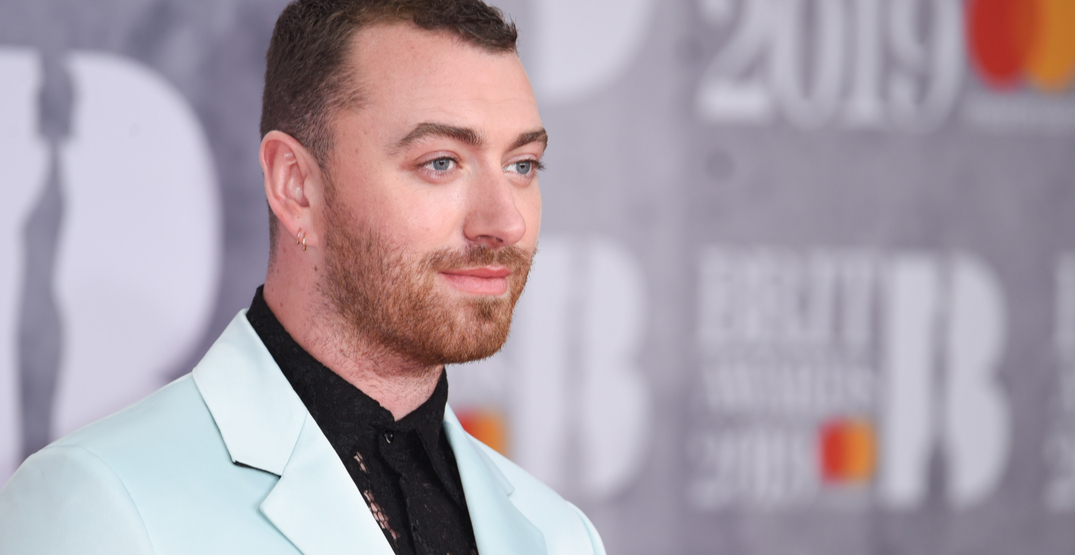 Merriam-Webster has chosen “they” as its Word of the Year for 2019.

According to the online publishing company and dictionary, the word has increasingly been used to refer to “one person whose gender identity is non-binary.”

It has been spotted in published and edited text, social media, personal interactions, and was added to the Merriam-Webster dictionary in September.

The word they
– was looked up 313% more this year than last.
– had a new sense added in September.
– is increasingly common in both public and personal communication.

“English famously lacks a gender-neutral singular pronoun to correspond neatly with singular pronouns like everyone or someone, and as a consequence, they has been used for this purpose for over 600 years,” says Merriam-Webster.

“It reveals a surprising fact: even a basic term — a personal pronoun — can rise to the top of our data.”

The company notes that the word they was also heavily used in the news in 2019, such as when singer Sam Smith announced in September that they use they and them as pronouns.

“It is increasingly common to see they and them as a person’s pronouns in Twitter bios, email signatures, and conference nametags.”

As for other terms looked up, here are the top 10 words that sent people to the dictionary in 2019, in order: