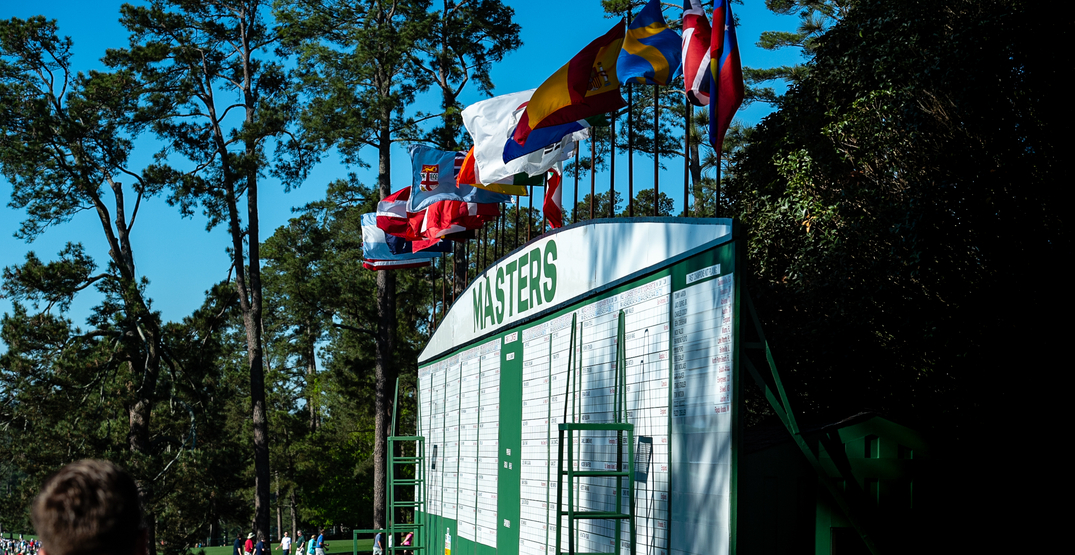 Pack up those clubs and go home. The Masters tournament has been postponed.

A week after announcing that The Masters golf tournament will go ahead as planned without the attendance of fans, the Augusta National Golf Club has officially suspended the event amid a growing list of sporting events and leagues shut down due to the spread of COVID-19.

“Considering the latest information and expert analysis, we have decided at this time to postpone the Masters Tournament, the Augusta National Women’s Amateur and the Drive, Chip and Putt National Finals,” said Augusta National Golf Club Chairman Fred Ridley in a statement.

The tournament was set to take place between April 9 to 12, with a total prize pot of over $11 million.

“Ultimately, the health and well-being of everyone associated with these events and the citizens of the Augusta community led us to this decision,” said Ridley. “We hope this postponement puts us in the best position to safely host the Masters Tournament and our amateur events at some later date.”

Luckily for golf fans, the biggest competition of the year isn’t canceled outright, simply postponed for now. How long it will be pushed back is still unknown, but many leagues around the world have suspended play for at least two weeks.

Chairman Ridley concluded by thanking the fans. “As COVID-19 continues to impact the lives of people everywhere, we seek your understanding of this decision and know you share our concern given these trying times. Thank you for your faithful support.”

So far this week, we’ve seen the suspension of the MLB Spring Training, the postponement of the NHL and MLS regular seasons, and the abrupt delay of the NBA season after one of the Utah Jazz players tested positive for coronavirus.