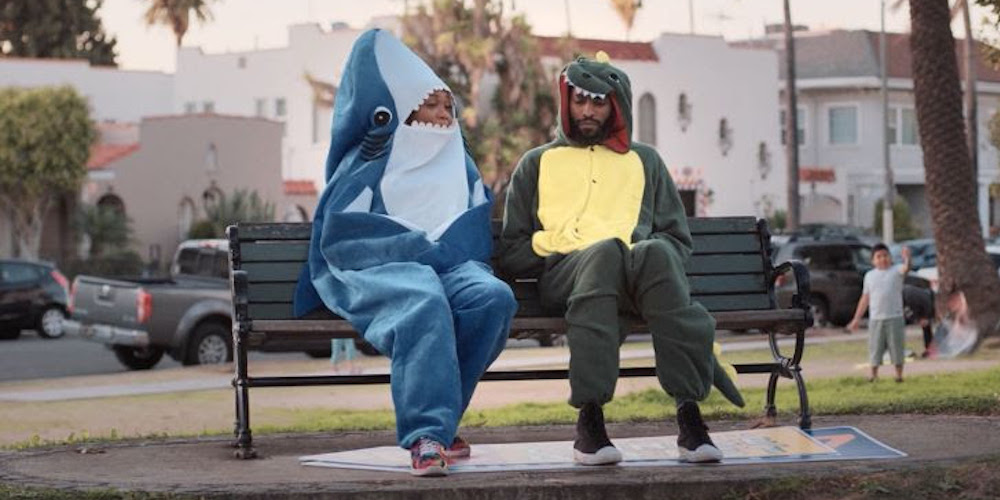 Presented by Seattle’s Northwest Film Forum, the 23rd Annual Local Sightings Film Festival is a “virtual showcase of creative communities from throughout the Pacific Northwest.”

This year, due to the coronavirus, the festival will be taking place online from September 18 to 27.

Although presented in a different format this year, the festival promises to showcase a competitive selection of curated short film programs and feature films, all available for viewing by donation.

This year, organizers have selected 135 films which build “off of common themes rather than being hampered by the limitations of genre and promotes diverse media as a critical tool for public dialogue and engagement.”

The festival’s 2020 program intentionally centers on BIPOC and LGBTQ+ artists.

“Many of the program blocks will invite viewers to think deeper about the myriad ways in which virtual and ‘real’ life blend,” organizers wrote, “prompting them through related readings, participatory activities via snail mail, or shared interactive experiences, such as experiential surrealist games and online vision boards.”

Here are some of the films we’re most excited to see:

Shot on 16mm film in long, thoughtful takes, Roland Dahwen’s debut feature tells the story of an immigrant family in Oregon whose life is disrupted when it’s revealed that the father has a second family. (Roland Dahwen, Portland, OR, 2019, 110 min)

In a stylish, colorful punk rock exploration of love, sex, and murder, a depressed ex-activist takes a job in a sweatshop, where he and his co-worker make a grim discovery. (SB Edwards, Vancouver, BC, 2020, 104 min)

Home in the Woods

Filmed over the course of two years in Marion County, Oregon, the film contemplates the cycles, patterns and relationships that exist in the forest near the filmmaker’s home. (Brandon Wilson, Scotts Mills, OR, 2019, 97 min)

Sweetwater Sahme and Jordan Mercier’s wanderings through each of their worlds as they contemplate the afterlife, rebirth, and the place in-between. Spoken mostly in chinuk wawa, their stories are departures from the Chinookan origin of death myth, with its distant beginning and circular shape. (Sky Hopinka, Vancouver, BC, 2020, 80 min)

24 Hours in the CHOP w/ Short Film: Hope is Not Guaranteed

A unique documentary about the freedom to choose one’s own education and how it can pave a way to broader decolonization, even if that means leaving the school system altogether. (Jadis M. Dumas, 2019, 72 min)

In this stranger-than-fiction tale, an entrepreneur’s obsessive dream of developing an island in Okanagan Lake into a Middle Eastern-themed amusement park leads to a spiraling path of legal turmoil and financial ruin, with hostage-taking and bomb plots along the way. (Greg Crompton, Vancouver, BC, 2019, 85 min)

A hopeful story of artists and activists based in Berlin and New York whose lives hang in the balance of immigration and integration debates, filmed over a decade in two of the world’s largest immigration countries. (Christina Antonakos-Wallace, Seattle, WA, 2019, 89 min)

A full list of films can be viewed online.

When: September 18 to 27
Where: Online
Admission: By donation