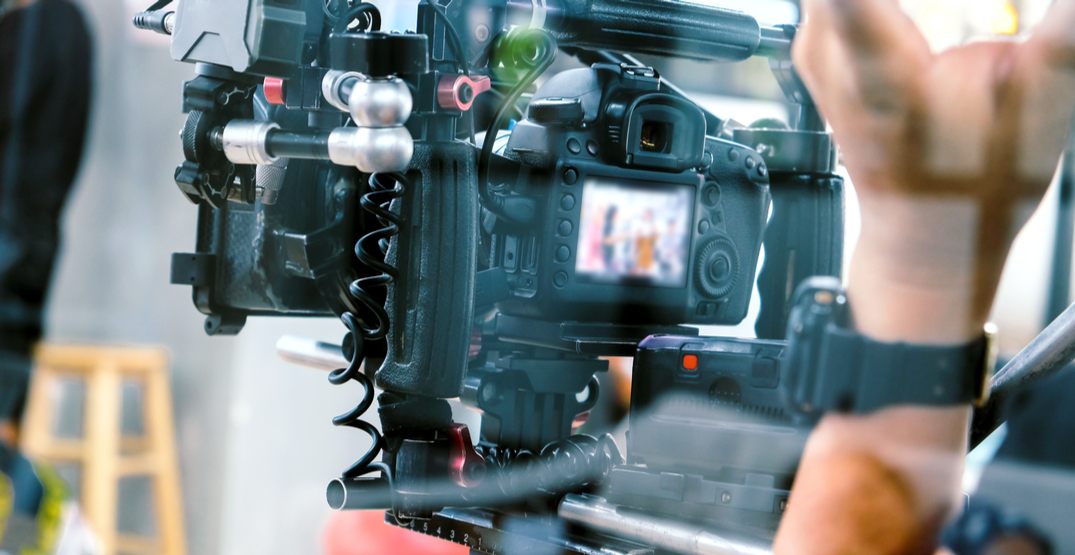 Vancouver and Portland will no longer masquerade as Seattle in television shows and movies. At least, that’s what King County Executive Dow Constantine is hoping for.

The former mill was purchased by the county 18 years ago to potentially ship solid waste. After spending $1.5 million on renovations and construction, the 117,000 square-foot sound stage is ready to be used.

According to Constantine, King County Harbor Island Studios has already been rented by “a Hollywood episodic production” that is preparing to use it as a sound stage. The show will be hiring hundreds of local crew members with family-wage jobs.

“This is about making a smart public investment to help this creative industry grow and thrive here in King County. We don’t want Vancouver or Portland – or Atlanta – to keep serving as Seattle’s stand-in. We’re ready to spotlight the amazing talent of our region,” said Executive Constantine in a news release.