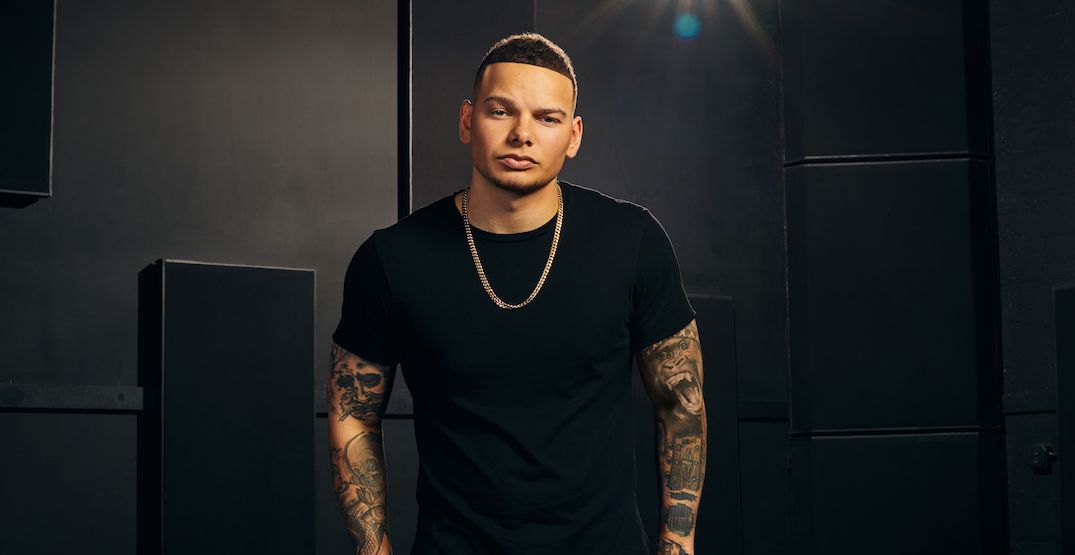 One day after announcing Eric Church as the first musical guest to return to Climate Pledge Arena, the venue has announced their second performer: Kane Brown.

The country music star is set to take the stage on Friday, January 28, 2022, for his Blessed and Free Tour, which launches on October 1, 2021, in Sacramento, California.

Registration for pre-sale begins Thursday, April 8 at 10 am on his website. Tickets for the tour will go on sale to the general public Friday, April 16, at 10 am.