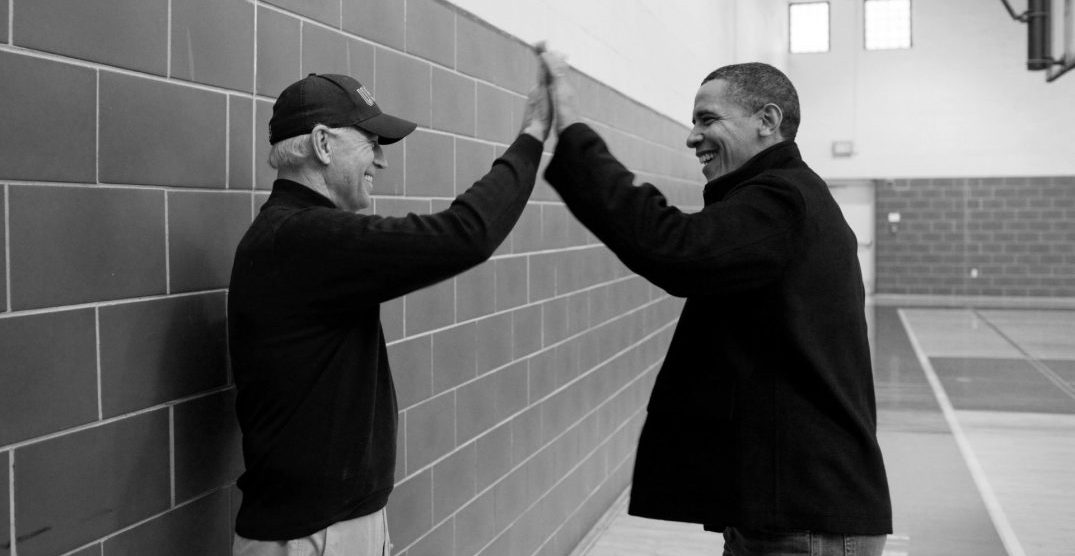 Former Vice President Joe Biden continues to gather support from Democrats as he takes the torch heading into this fall’s presidential election.

Less than a week after dropping out of the race as Biden’s biggest competition, Vermont Senator Bernie Sanders publically backed his former opponent during a video press conference on Monday.

“I am asking all Americans. I’m asking every Democrat, every Independent. I’m asking a lot of Republicans, to come together in this campaign,” said Sanders. “To support your candidacy, which I endorse, to make certain we defeat who I believe is the most dangerous president in the modern history of this country.”

“We’ve got to make Trump a one-term president, and we need you in the White House,” Sanders said to Biden during his conference.

In the days that followed Sanders’ endorsement, Biden scooped up proper support and public praise from two more powerful voices within the Democratic Party, including the 44th President of the United States, Barack Obama.

I’m proud to endorse my friend @JoeBiden for President of the United States. Let’s go: https://t.co/maHVGRozkX

“I am proud to endorse my friend,” tweeted President Obama, posting a video endorsing Biden for the next President. “Choosing Joe to be my vice president was one of the best decisions I ever made.”

Once reluctant to pick a candidate for endorsement back when the Democratic nomination was still a two-horse race, former nominee and Senator of Massachusetts, Elizabeth Warren, has also backed the vice president.

“In this moment of crisis, it’s more important than ever that the next president restores Americans’ faith in good, effective government — and I’ve seen Joe Biden help our nation rebuild,” wrote Warren on Twitter, alongside an endorsement video.

In this moment of crisis, it’s more important than ever that the next president restores Americans’ faith in good, effective government—and I’ve seen Joe Biden help our nation rebuild. Today, I’m proud to endorse @JoeBiden as President of the United States. pic.twitter.com/VrfBtJvFee

Since the beginning of the Democratic primaries, Biden has collected endorsements from other left-leaning heavyweights as well. The list includes Beto O’Rourke, Kamala Harris, and former nominees Pete Buttigieg and Amy Klobuchar.

It’s still two months away from an important June, which will see presumptive candidate Biden attempt to gain the remaining delegates needed to officially secure the nomination. However, the pandemic has continued to mire Democratic efforts to finish their primaries on schedule.