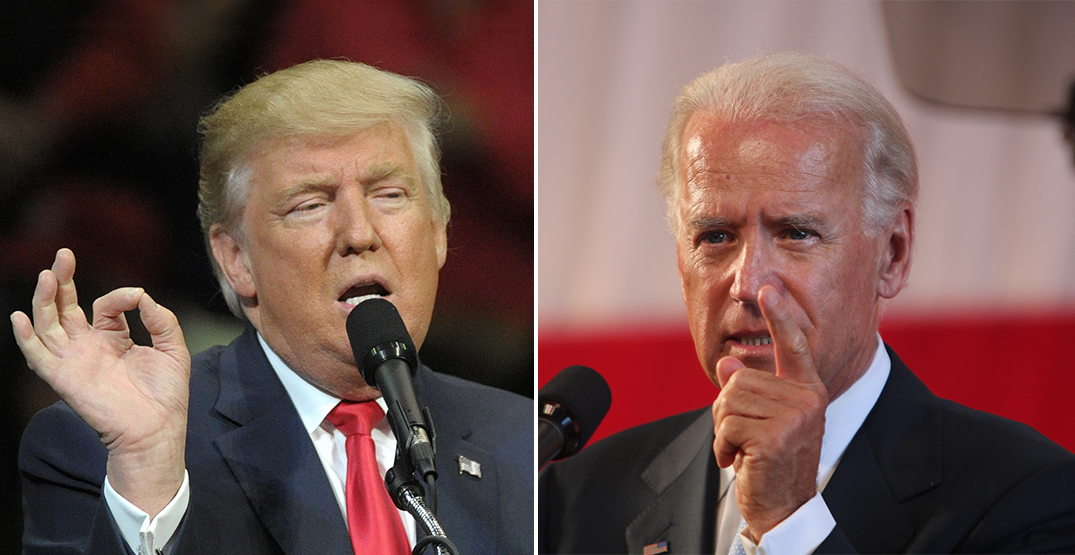 Hosted by the city of Cleveland, Ohio, sitting President Donald Trump and Democratic nominee Joe Biden will face off.

The debates kick off tonight and continue next month. The second debate will be held on Thursday, October 15 in Miami, before concluding on October 22, in Nashville.

Prior to the second presidential debate, the appointed vice president for each nominee will hold a debate on October 7.

For everything you need to know about registering to vote — when and where to cast it and to set up reminders — go to VOTE.org.

Tonight’s debate, broadcast by MSNBC, is available on C-SPAN among other live news stations.

Here’s where and how to watch the debate.

What: The first of three debates held prior to the 2020 presidential election between Democratic nominee Joe Biden and Republican nominee President Trump.