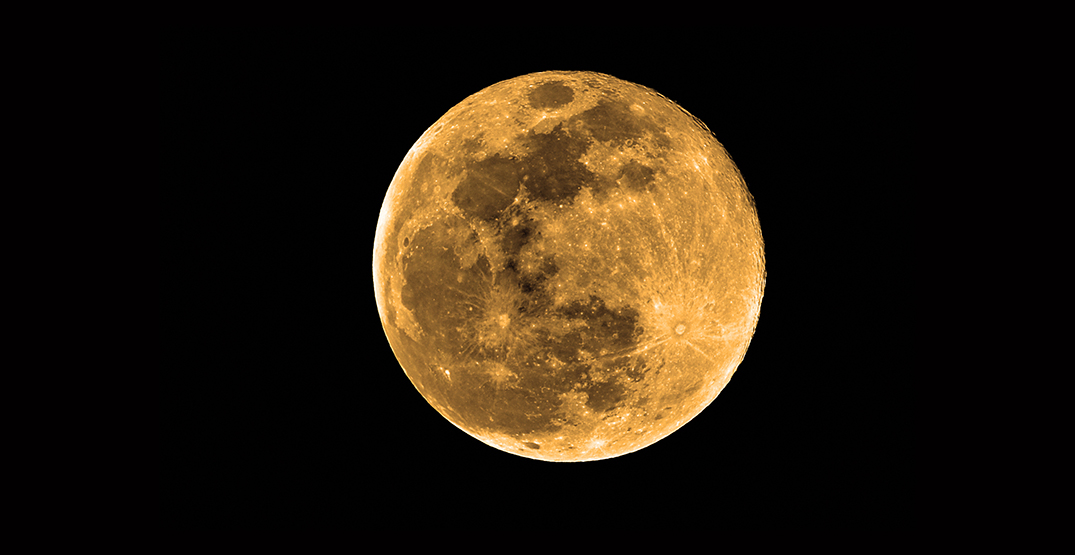 As the calendar flips to the spookiest month of the year, Americans are set to see a gorgeous moon to mark the occasion.

The first full moon of the month will happen on October 1, and it’s called a Harvest Moon.

The Harvest Moon rises on Thursday, October 1, and will reach its peak illumination at 5:06 pm (ET).

For several days around the time of the full Harvest Moon, the moon will rise 30 minutes later each night, resulting in “extra light early in the evening which makes this time of year special.”

There’s a second full moon due on Halloween known as the Hunter’s Moon. 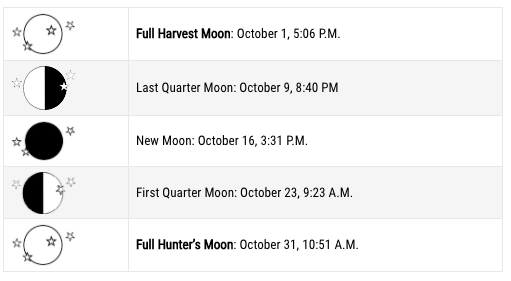