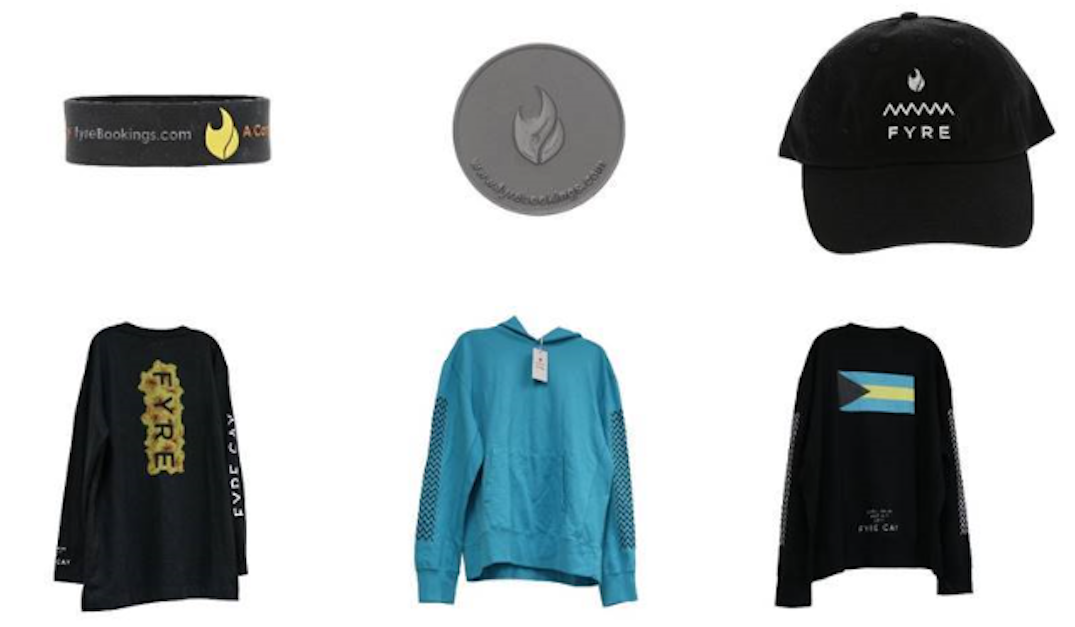 You’ve read all about it, watched all the documentaries, and now you can own what would have been a part of Fyre Festival.

The festival that made the headlines now has merch through an online auction held by the US Marshals.

Back in 2016, William “Billy” McFarland began planning the allegedly massive event which was scheduled to occur in the Bahamas in 2017.

And, according to the US Attorney’s Office, “from at least in or about 2016, up to and including in or about May 2017, McFarland conducted a scheme to defraud individuals by inducing them to invest millions of dollars in Fyre Media.” Through this scheme, he “caused losses to at least 80 victim-investors, totaling more than $24 million.”

Beginning near the end of July, the US Marshals have said they are holding an online auction for 126 lots of minor assets from the fraudulent Fyre Festival.

The auction’s biddings are currently underway online, and it ends on August 13.

Items include clothes, like shirts and sweatpants, as well as tokens. 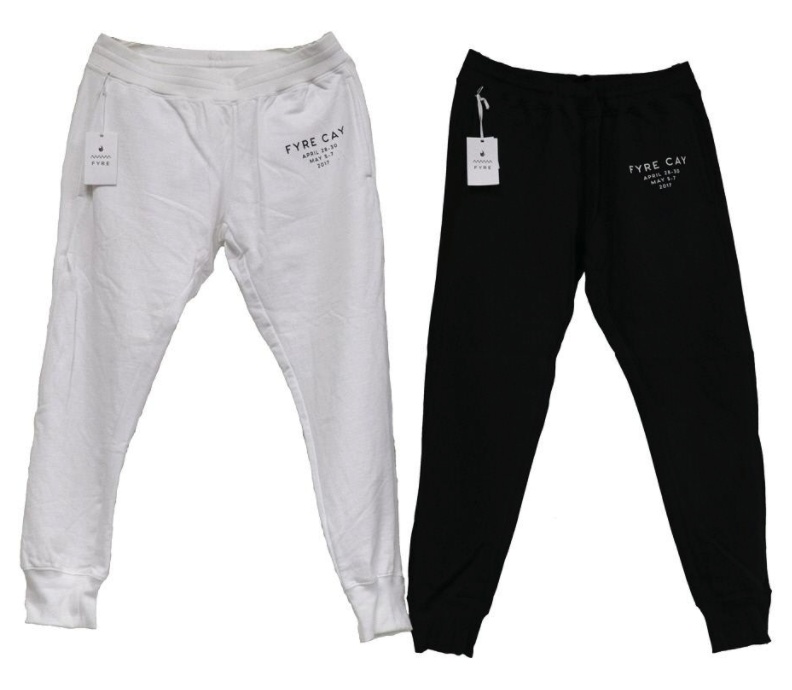 “This Fyre Festival-branded clothing and other items that were seized from Billy McFarland were originally intended to be sold at the Fyre Festival itself but were kept by McFarland, with the intent to sell the items and use the funds to commit further criminal acts while he was on pre-trial release,” said US Marshal Ralph Sozio of the Southern District of New York. “The proceeds from the sale of these items, all traceable to McFarland’s $26 million fraud, will go toward the victims of his crimes.”

McFarland pled guilty to fraud in 2018, and according to the US Marshals, the Federal Bureau of Prisons inmate locator shows McFarland currently in prison with a release date in 2023.