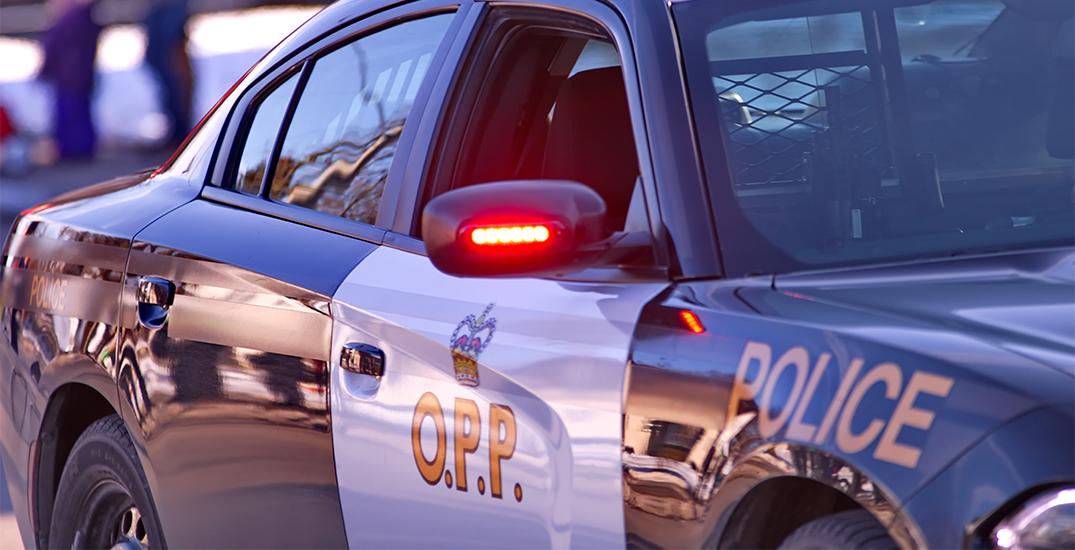 A Florida couple has been fined $1,000 after law enforcement says they entered Ontario, Canada, and failed to observe the country’s 14-day quarantine rule.

The couple had traveled to East Ferris Township, an area about a two-hour drive from Sudbury, Ontario.