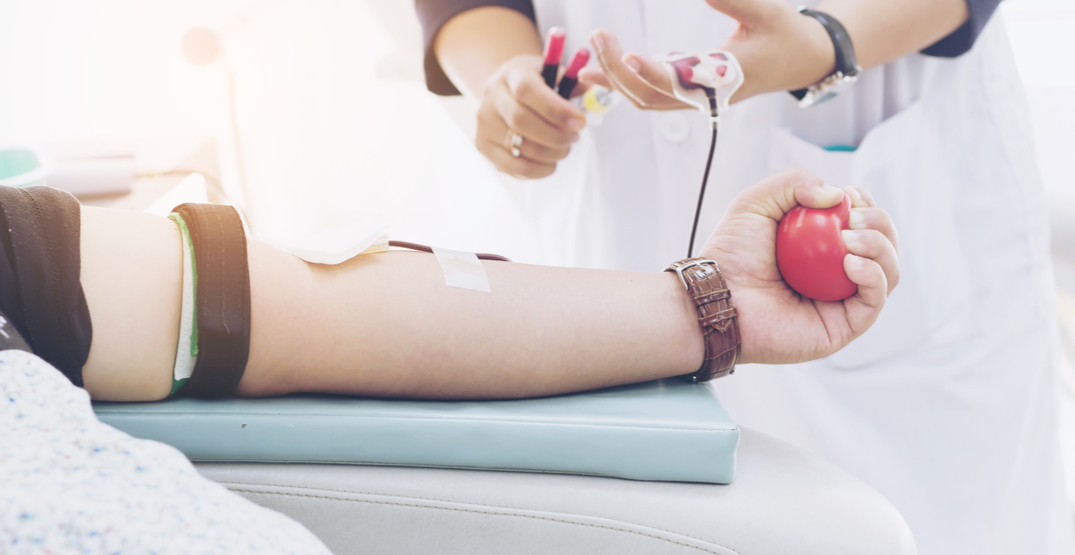 The Food and Drug Administration (FDA) announced on Thursday that due to the COVID-19 pandemic, they are revising their deferral periods for blood donations from those associated with male-to-male sexual contact.

Because of a significant shortage in the supply of blood in the United States, gay and bisexual men may now be able to donate blood after a three-month waiting period instead of the previous twelve-month recommendation.

“Based on our evaluation of the totality of the scientific evidence available, we are revising the 2015 recommendations for reducing the risk of HIV transmission by blood products including: For male donors who would have been deferred for having sex with another man,” stated the FDA.

The FDA said that the new recommendations reflect the agency’s current thinking on donor deferral recommendations for individuals with increased risk for transmitting HIV infection, and would remain in place until the COVID-19 pandemic ends.

The information has so far been well-received by the public and has garnered celebration from various LGBTQ activists, including GLAAD.

“LGBTQ Americans can hold their heads up today and know that our voices will always triumph over discrimination,” said GLAAD President and CEO, Sarah Kate Ellis in an online statement.

“The FDA’s decision to lower the deferral period on men who have sex with men from 12 months to 3 months is a step towards being more in line with science, but remains imperfect. We will keep fighting until the deferral period is lifted and gay and bi men, and all LGBTQ people, are treated equal to others.”

This rule was only overturned five years ago, in 2015, allowing gay and bisexual men to donate blood after a 12-month waiting period.