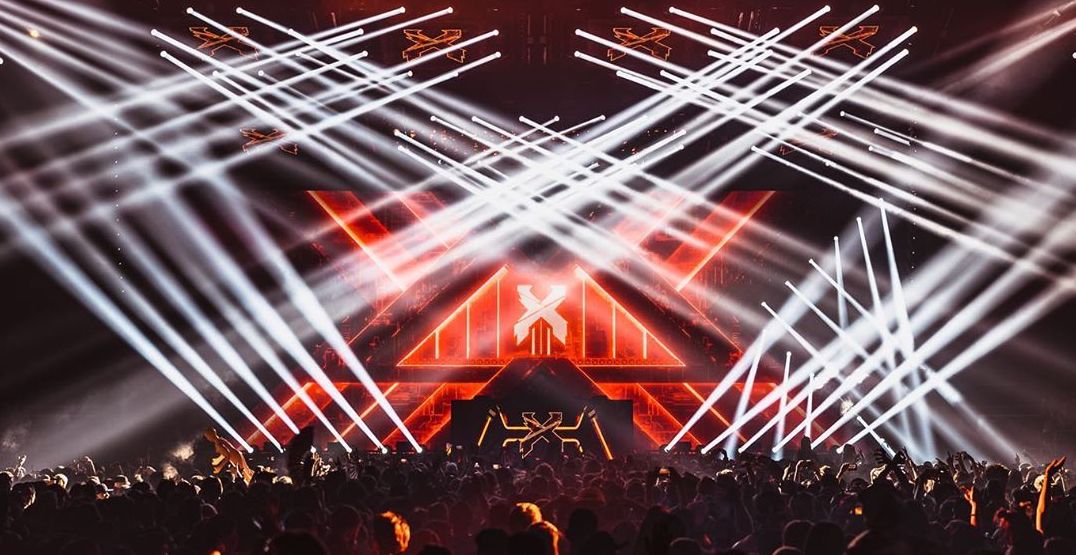 With no certainty of Governor Jay Inslee’s Stay Home, Stay Healthy order ending anytime soon, ravers all over Washington are less than hopeful that Bass Canyon will resume as planned this August.

To help ease the pain, Bass Canyon organizer and legend of head-banging, Excision, has announced Couch Lands: a virtual festival broadcasting on Twitch this weekend.

The three-day virtual festival will play never-before-seen sets from one of Excision’s most popular events, Lost Lands, which is set to take place this September in Ohio.

Couch Lands is back with complete sets from Lost Lands 2019 for the first time ever! When Lost Lands is going on, because of overlapping set times we’re only able to stream partial sets. But on April 17-19 we’re bringing out 3 days of full sets! pic.twitter.com/mkmzLsqKDW

Over April 17 to 19, fan favorites such as Subtronics, Black Tiger Sex Machine, Borgore, Kayzo, Herobust, and Wooli are all slated to perform.

For everyone on the West Coast, I changed the Couch Lands set times to PST so it’s quicker & easier to check (: pic.twitter.com/HyzuNu2wys

The festival is sure to show off the intense beats, crazy visuals, and massive crowds of last year’s production.