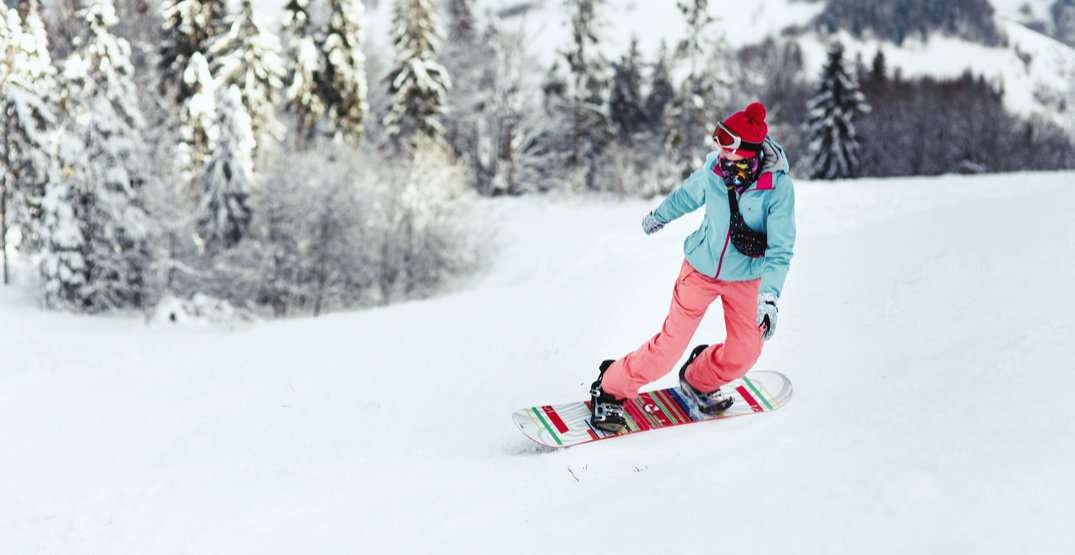 With Whistler Blackcomb opening today and Stevens Pass soon to follow, those who love carving fresh pow might want to take a look at the extended deal on the Epic Pass.

If you’re planning to explore more than one mountain this year, this pass allows visits to over 50 resorts worldwide, with no added costs. It is only on sale until Monday, December 2.

If you were already on track to get a Stevens Pass season pass, and also want to visit another mountain this year, the math makes sense to skip out on a single season pass and buy an Epic Local Pass.

A season pass to Stevens Pass is $479 and only allows you to ski during off-peak times. A two-day Whistler Blackcomb pass is $259. The total for both is $738, only one dollar short of the Epic Local Pass which gives you unlimited days at both resorts.

This year, there are three options of the pass: the Epic Pass, the Epic Local Pass, or the Epic Day Pass.

This pass is $519 for those aged 5-12 and $989 for those aged 13+. It allows for unlimited, unrestricted skiing and riding at over 35 resorts such as local mountain Stevens Pass, as well as ones abroad such as Perisher and Falls Creek in Australia.

It also allows for seven days at Telluride in Colorado, seven days at Sun Valley in Idaho, seven days at Snowbasin in Utah, seven days at resorts in the Canadian Rockies, five days at each resort at Hakuba Valley and Rusutu in Japan. You also receive access to 21 European resorts across France, Italy, and Switzerland, along with six discounted tickets for your family and friends, as well as discounted lodging and pass insurance.

The epic local pass is $389 for those aged five to 12, $589 for teens aged 13-18, and $739 for adults 19+. It offers unlimited, unrestricted access to 26 resorts, limited restrictions to Park City, Northstar, Stowe, Heavenly and Kirkwood, 10 holiday-restricted days at Vail, Whistler Blackcomb and Beaver Creek, 2 days at Sun Valley and Snowbasin, as well as five total days at Hakuba Valley and Rusutu in Japan.

You are also loaded up with six discounted tickets for friends, as well as EpicMix, a tracker of how many days you shredded the slopes.

You can choose one to seven total days on this pass, with each day going for $121 per day. The holiday-restricted pass is valid at six spots in the Rockies, ten spots in the Midwest, thirteen spots in the East, Whistler Blackcomb in Canada, as well as Heavenly, Northstar, Kirkwood and Stevens Pass.