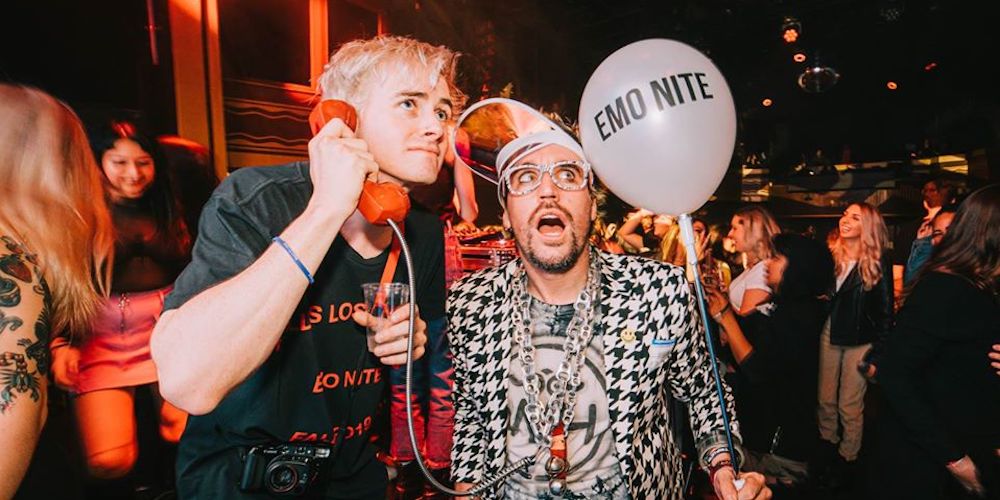 In the early 2000s, were you straightening your bangs while trying not to cry over the latest Taking Back Sunday album? If so, The Emo Night Tour is your next haven.

Coming to Seattle on December 28, The Emo Night Tour is a cross-country party celebrating classics by early sadbois such as Good Charlotte, Mayday Parade, All Time Low, and so many more.

The LA-based party is a meeting ground for those longing for the past, who at times feel nostalgic.

“Emo Nightf is a place for people to come together and have a good time and listen to music that made them who they are, and music that they still listen to. It’s where people can let down their guard and be themselves,” says Babs Szabo, one of the three founders of Emo Night.

Even if you aren’t a huge fan of emo music, or wasn’t a part of the movement, come on down and learn about what made the culture what it is today. I mean, if Cole Sprouse goes to Emo Night, so can you.