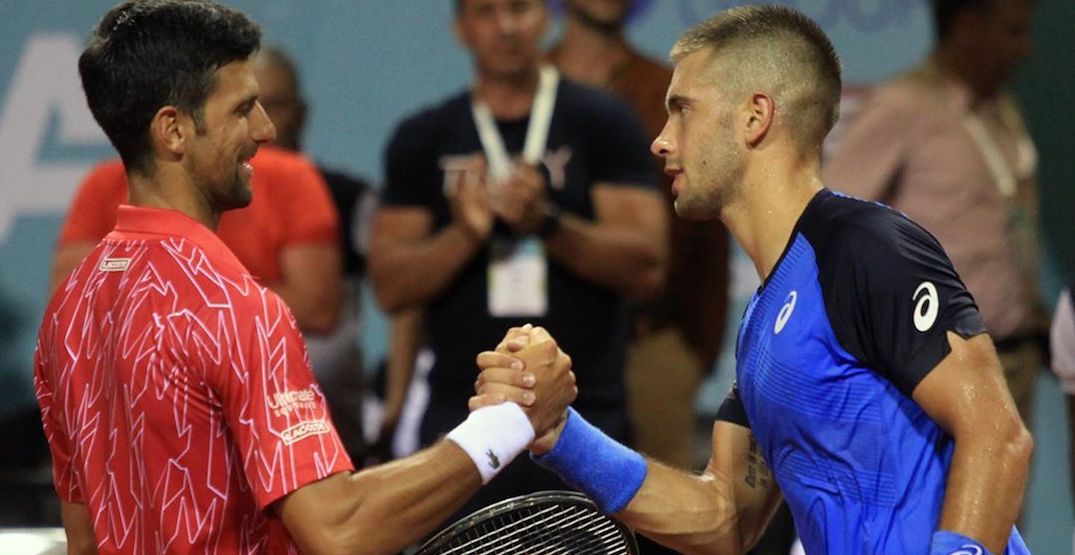 Djokovic’s tournament took place in Belgrade with fans in attendance, and without physical distancing protocols or mask-wearing for players or spectators. Making matters worse, the tournament hosted an after-party at what looks like a nightclub.

The remainder of the tournament, known as the “Adria Tour,” has been canceled.