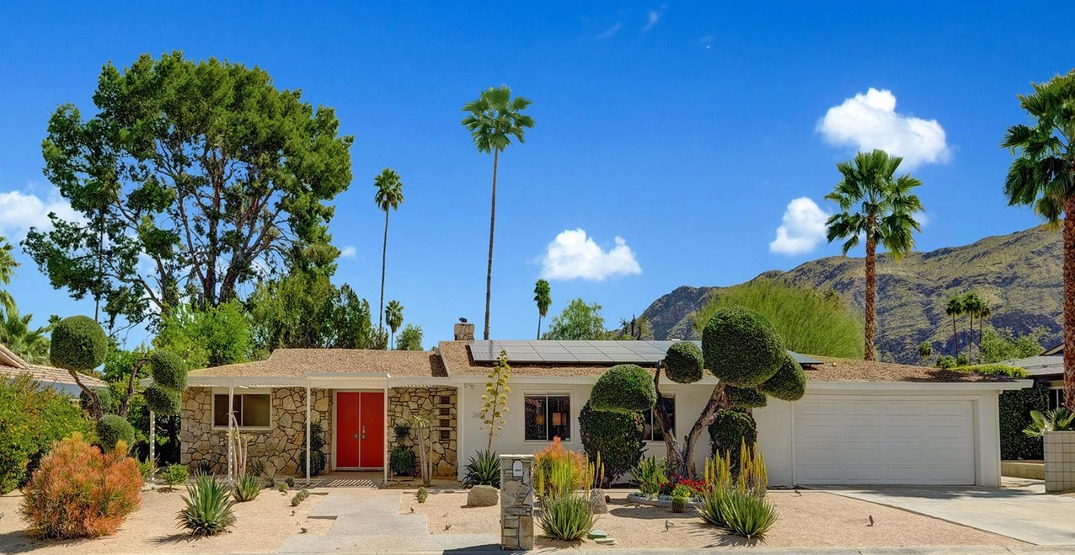 That’s right, the property is known to many as “Walt Disney’s Technicolor Dream House” is officially on the market for a cool $1.1 million.

The property is located in the warm desert paradise of Palm Springs, California, in the “highly desirable” neighborhood of Indian Canyons. 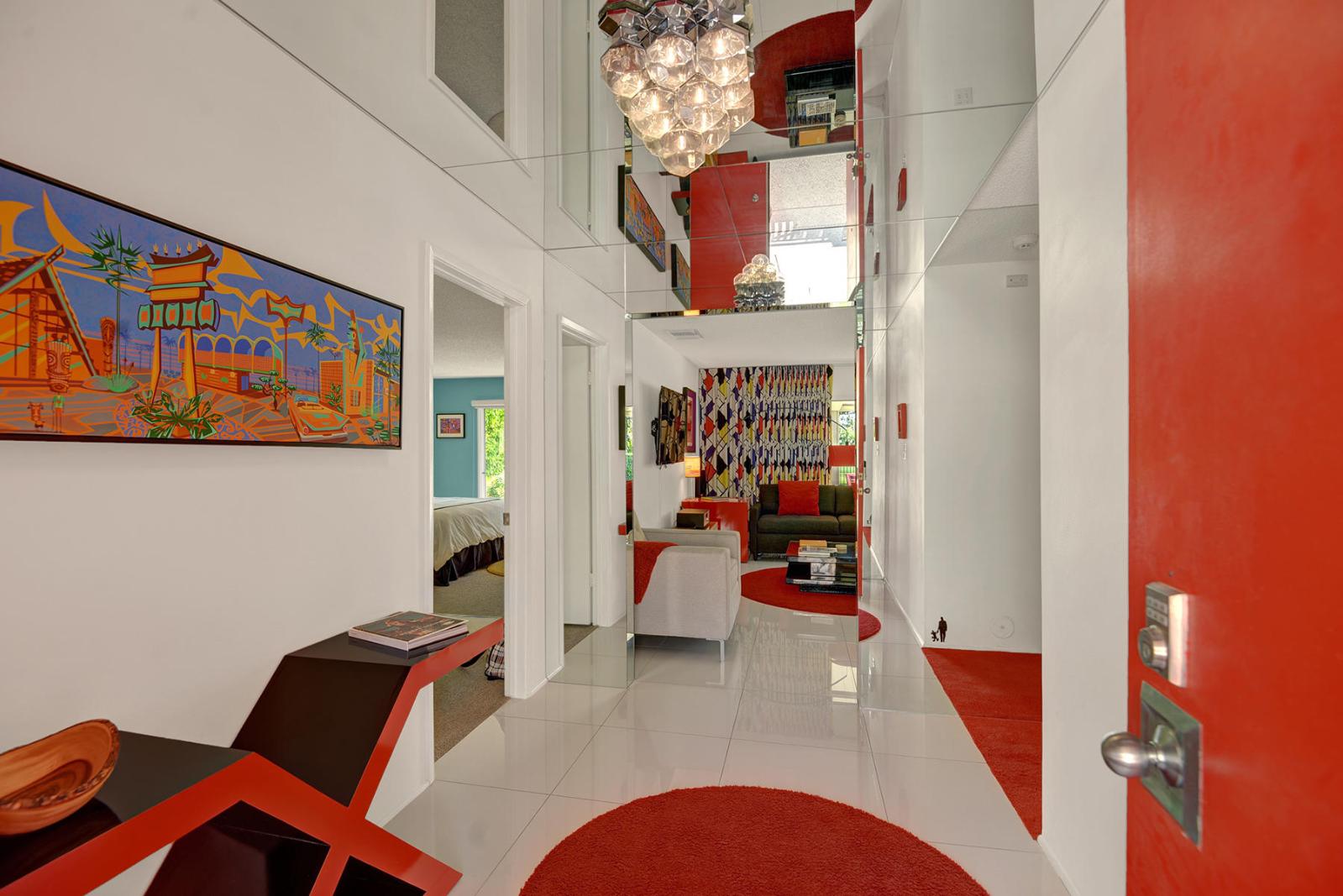 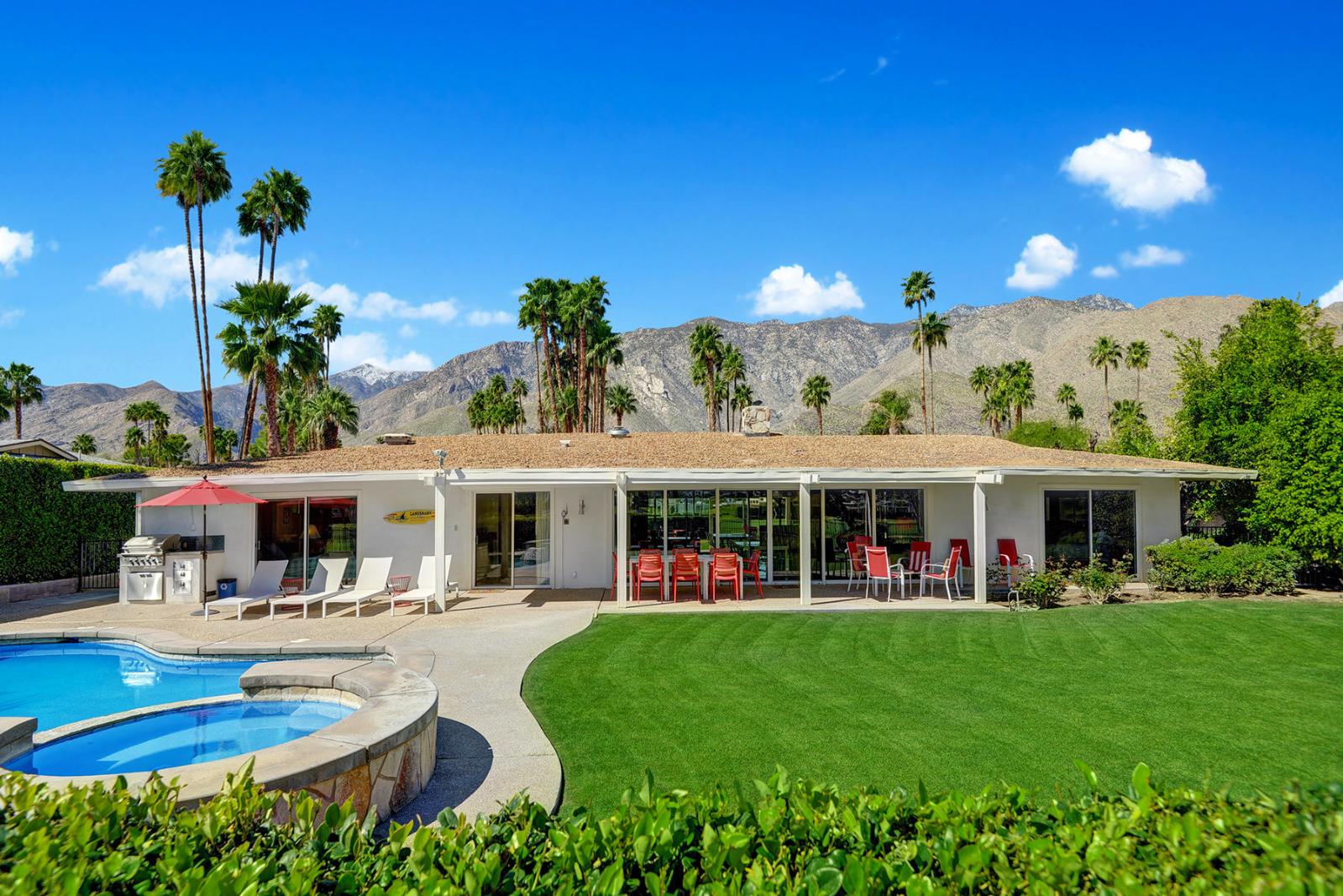 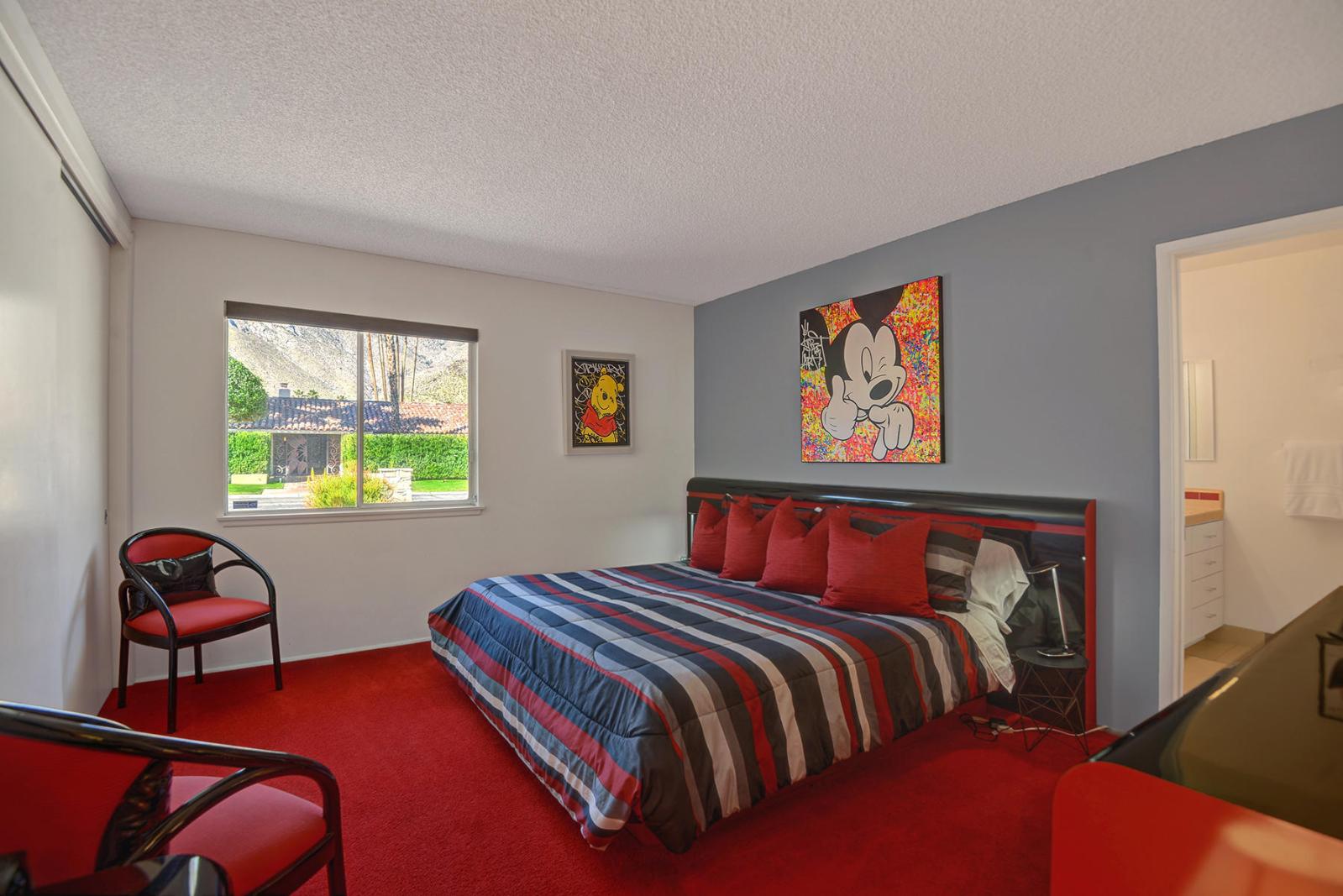