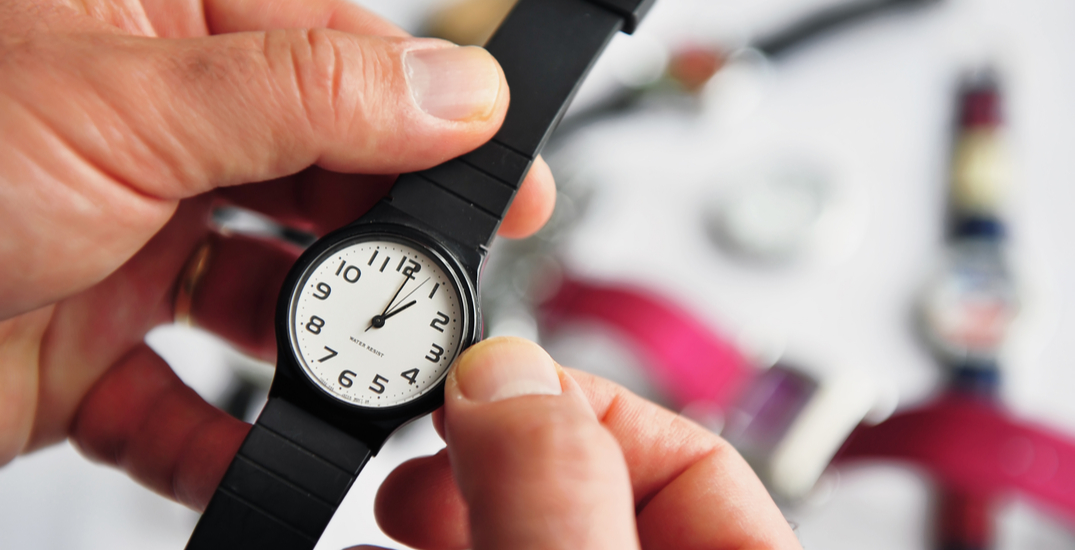 For most of the US, it’s almost time to Spring Forward. Daylight Saving Time (DST) returns this weekend, bringing with it a lost hour of sleep.

Despite being observed for over 100 years in the US, the biannual time change has a hazy history, and support for its abolition has been growing.

“The general idea is that this allows us all to make better use of natural daylight,” The Old Farmer’s Almanac says.

According to The Old Farmer’s Almanac, farmers actually opposed the adoption of DST, arguing that it benefited only urban dwellers and caused them to begin work in darkness.

The Old Farmer’s Almanac says that the widespread adoption of DST came only after World War I.

Countries around the world began to recognize the need to conserve coal, which was used for heating homes.