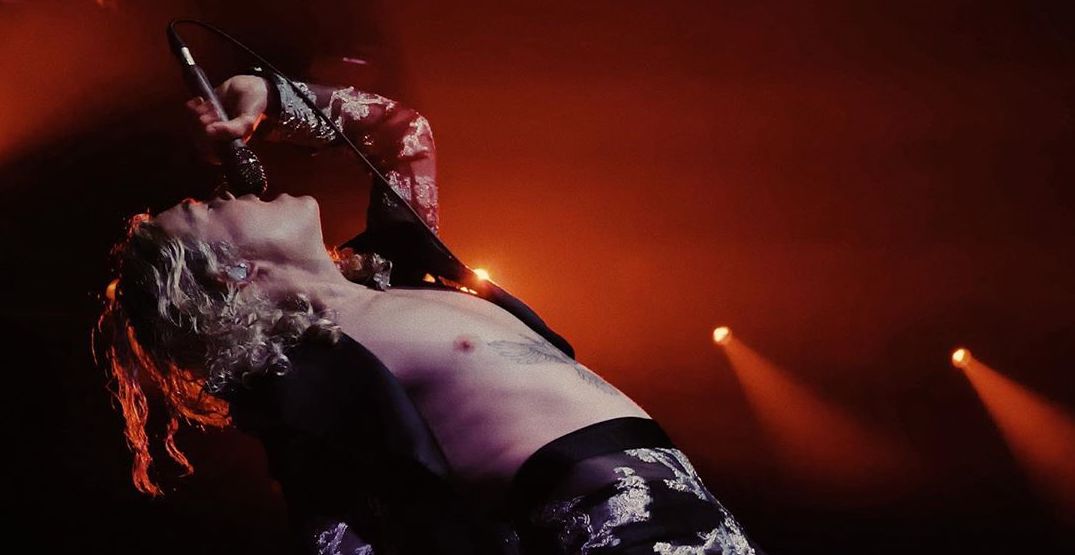 Australian indie-pop group, Cub Sport, has just released dates for their upcoming North American tour. Lucky for us, Seattle’s made the cut.

On January 28, the winners of the ARIA Emerging Artist Scholarship announced their Cub Sport 2020 North American tour, a 21-city tour across venues in the United States and Canada.

The shows kick off on May 15, in Boston, and will see them travel across The States until mid-June. Their tour includes major cities including Dallas, Los Angeles, Portland, Vancouver, and Brooklyn.

Cub Sport will perform in Seattle on June 7, 2020, at The Vera Project.

The tour announcement comes on the same day as the announcement for Firefly Festival in Delaware, which is where the band’s North American run comes to an end.

The group is a self-managed, self-released, self-made, independent band who’ve gained a cult following across the globe.

Tickets are set to go on sale at cubsport.com and eventbrite.com on Friday, January 31, at 10 am.