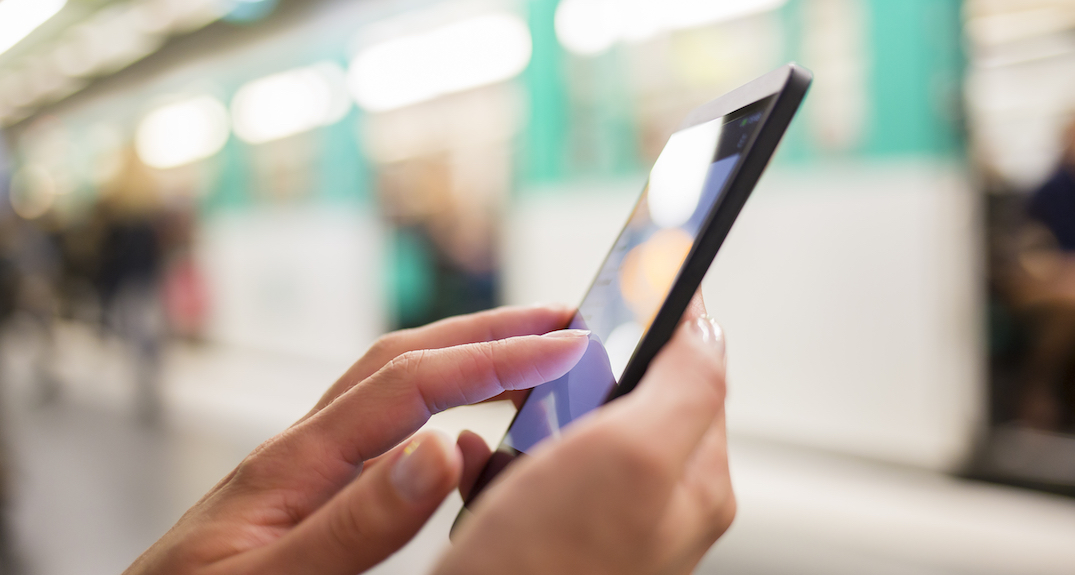 By Friday, over one million Washingtonians had downloaded and began using the app.

“Opting into exposure notification is something almost every Washington resident with a smartphone can do to help stop the spread of COVID-19, so we are gratified to see so many people adopting it quickly,” said Secretary of Health John Wiesman in a news release. “Studies from Oxford University and Stanford show that the more people who use a tool like WA Notify, the more effectively it will protect our communities.”

WA Notify is an anonymous exposure notification tool that was jointly developed by Google and Apple as well as the University of Washington. According to Inslee, it works without collecting or revealing any location or personal data.

The app uses Bluetooth to share anonymous, randomly generated codes with other app users nearby. It allows those who’ve tested positive for the virus to anonymously notify others who have been near them in the last 14 days. If you have been in contact with anyone who tested positive, you will also be notified.

The free app is available in 29 languages and can be downloaded on Apple phones as well as Androids through their app stores.