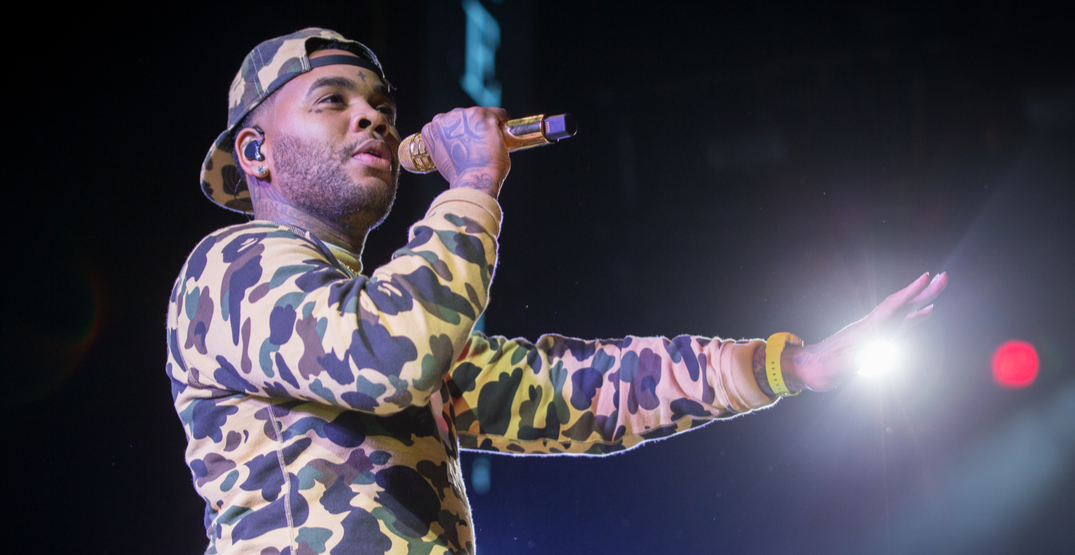 Good luck solidifying your weekend plans. From indie-rock to rap, this weekend has concerts to satisfy all tastes!

Chicago-based Illenium is having the year of his life. His latest album, Ascend, was his first to top the Billboard Dance/Electronic Albums. Having collaborated with artists such as the Chainsmokers, Lennon Stella, and Jon Bellion, he’s now headlining his own tour with guests With Said the Sky and Blanke.

Rob Garza and Eric Hilton, better known as Thievery Corporation, release music that makes you feel like you’ve just walked into their jam session. The duo focuses on chilled-out, lounge electronica with a heavy influence of Jamaican music. They’ve survived over 20 years without a radio hit or major level backing yet have an incredible fan base worldwide.

Kevin Gates is no stranger to the US Billboard 200 charts. His debut studio album, Islah, peaked at #2, while his numerous mix tapes peaked in the Top 40. Known for his autobiographical rap, you’re sure to feel the energy in the room rise as he raps about depression, poverty, prison time, and other touchy subjects. Along with him on his tour include his friends YK Osiris, NLE Choppa, Rod Wave, and SDot Fresh.

Although they’ve experimented with different sounds throughout their career, Daughters is a rock band at heart. They’re bringing Lingua Ignota along as their opener.

Beginning as a pop-punk and emo band, Turnover has since shifted their style in the ten years that they’ve been together. The band now performs indie-rock and dream-pop hits. Their tour partner, Men I Trust, is a Canadian indie-pop band with smooth electronic beats, warm guitars and subdued vocals.

Korean-American superstar Jay Park brings his Sexy 4eva tour to the Showbox SoDo this Sunday. Park is a rapper, singer, songwriter, record producer, dancer, choreographer, entrepreneur, and even actor. Previously part of the K-pop group 2PM in South Korea, Park began a solo career upon returning to the US.

Known best for their 1996 banger “MMMbop,” Hanson is still touring 23 years later. The brothers have sold millions of albums, received multiple Grammy nominations, and have toured all over the world. The group currently performs pop-rock with a country tinge.

ScHoolboy Q, a major player in the current rap scene, is making his way to the WaMu Theatre with special guest NAV. ScHoolboy Q released his first full-length mixtape in 2008 with a follow-up in 2009. He’s a member of the hip-hop supergroup Black Hippy and records on the same label as rap greats Ab-Soul and Kendrick Lamar.