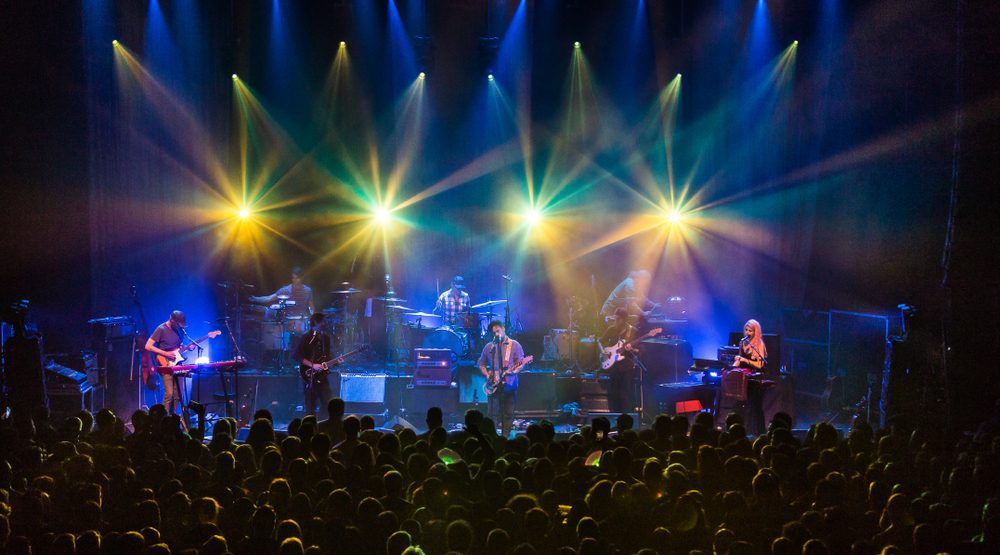 There’s no doubt about it, this is town loves music. This weekend is the perfect example of that, bringing some big names in jamming out to Seattle. Find out who’s here and where this weekend.

Seven albums and twelve-years later, The Maine’s new release You Are Okay has gained some pretty good feedback all around. Over the years, the band has transitioned through pop, alternative, rock, emo and every style in between. They’re universally enjoyed and sure to put on one heck of an energetic show.

Alain Macklovitch, better known as A-Track, took off in 2012 after his remix of the Yeah Yeah Yeahs Heads Will Roll remix was featured in the party film “Project X.” The Canadian DJ has spun tracks all over the world and was deemed one of Rolling Stone’s 50 Most Important People in EDM.

Our hometown indie-rock heroes from Issaquah, Washington have made it to the big leagues and are touring with The Black Keys. Known for their retro-rock feel, the band is expected to play their old hits such as well as highly anticipated new tunes– the band hasn’t released a full album since 2015.

After having headlined numerous EDM festivals, Audien is back on his own tour and coming to The Showbox Downtown for the Escapism tour. Having started in 2008 with happy hardcore tracks, Audien is now known to produce progressive house, trance, electro house, and trap music.

Formerly a hip-hop beat producer, Big Wild now works to challenge the status quo of electronic music. After a trip to Big Sur, California, Big Wild began to adopt influences from nature and released his debut album ‘Superdream’ in February 2019. Come out to the show this Saturday, and get ready “to be encased in a super dream, combining all of life’s curious, inspiring occasions.”

After a hiatus in 2014, The Black Keys are back and ready to rock. The indie-rock superstars, Dan Auerbach and Patrick Carney, are winners of six Grammy Awards and are naturals at headlining festivals worldwide. They’ll be gracing our presence at a packed Tacoma Dome this Saturday with Modest Mouse.

Joined with guests Murda Beatz and MadeinTYO, A$AP Ferg has toured across North America and is ready to hype up the West Coast. Having rapped since high school, Ferg is best known for joining the hip hop collective A$AP Mob, where his talents really flourished. Join the rest of his hip hop fanatics on Sunday at the all-ages show.